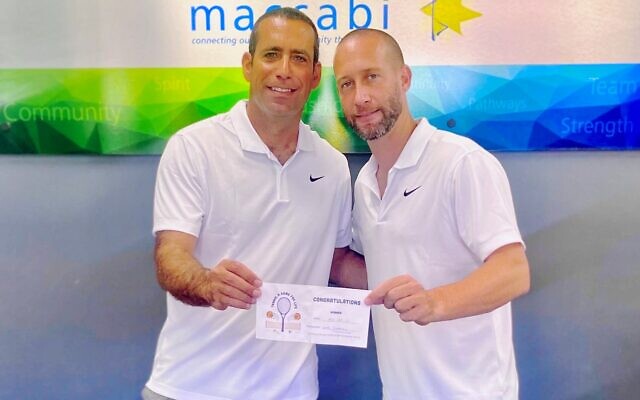 When best friends and tennis coaches, Asaf Nagar and Assaf Drori joined forces as doubles players for the first time since 2015, to enter the recently held International Tennis Federation 2022 World Tennis Masters tour event at Kooyong, they could only dream of winning the men’s 40-45 doubles title.

But that’s exactly what they achieved.

The duo – who mentored the Australian tennis teams at the Maccabiah Games in Israel earlier this year – managed to win four consecutive matches in straight sets, across four days, including victory over the number 1 seeds, to earn the trophy.

At the same tournament, Maccabi Tennis Club players Joel Fredman and Robert Minc were finalists in the men’s 50-55 doubles. 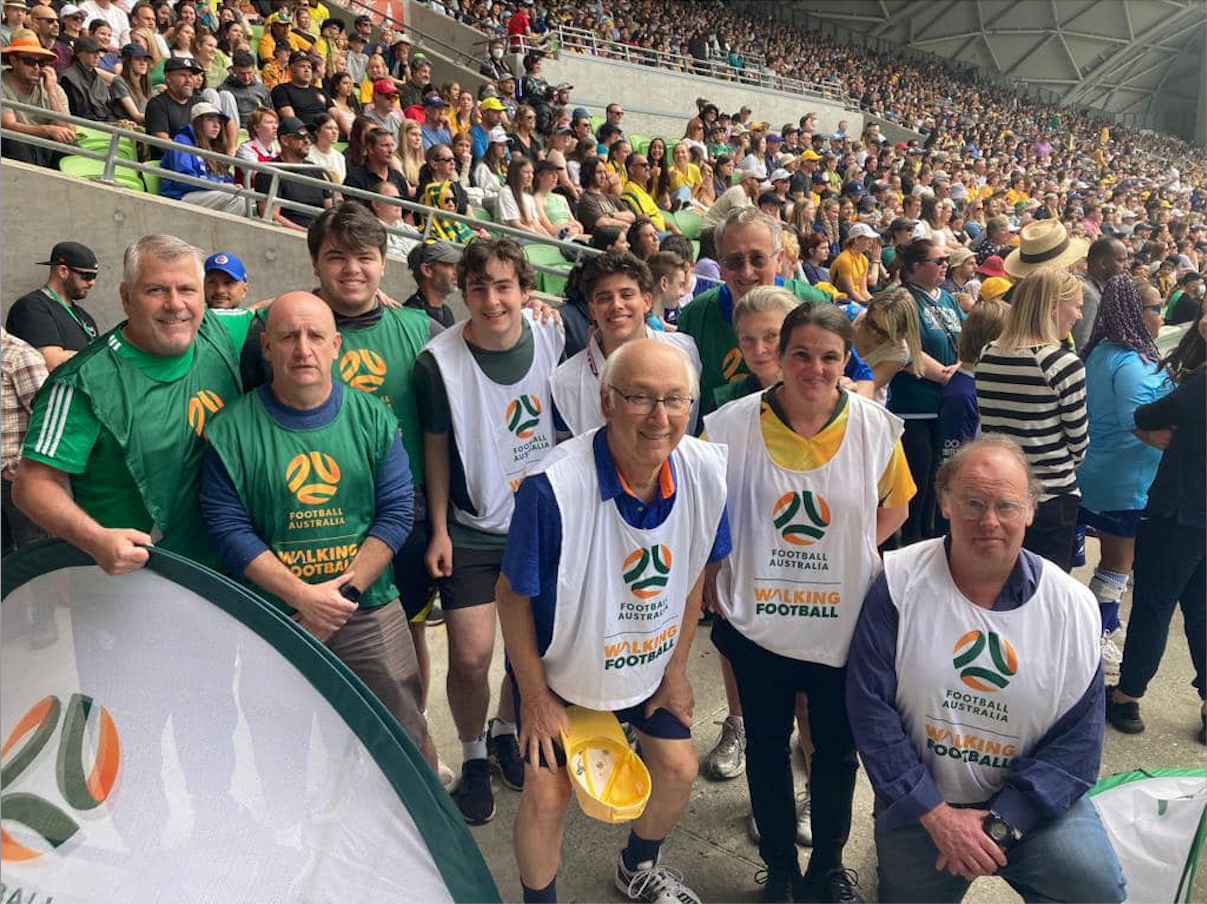 Even better, they got to play in a mini game on the pitch during the half-time break.

Earlier, on November 9, the group had a 6-all draw with newcomers Boroondara, to celebrate that club’s new walking football hub, thanks to Football Victoria.

Walking football is a low impact form of the game, that suits people of all abilities, or with mobility issues, and also players returning from injury. 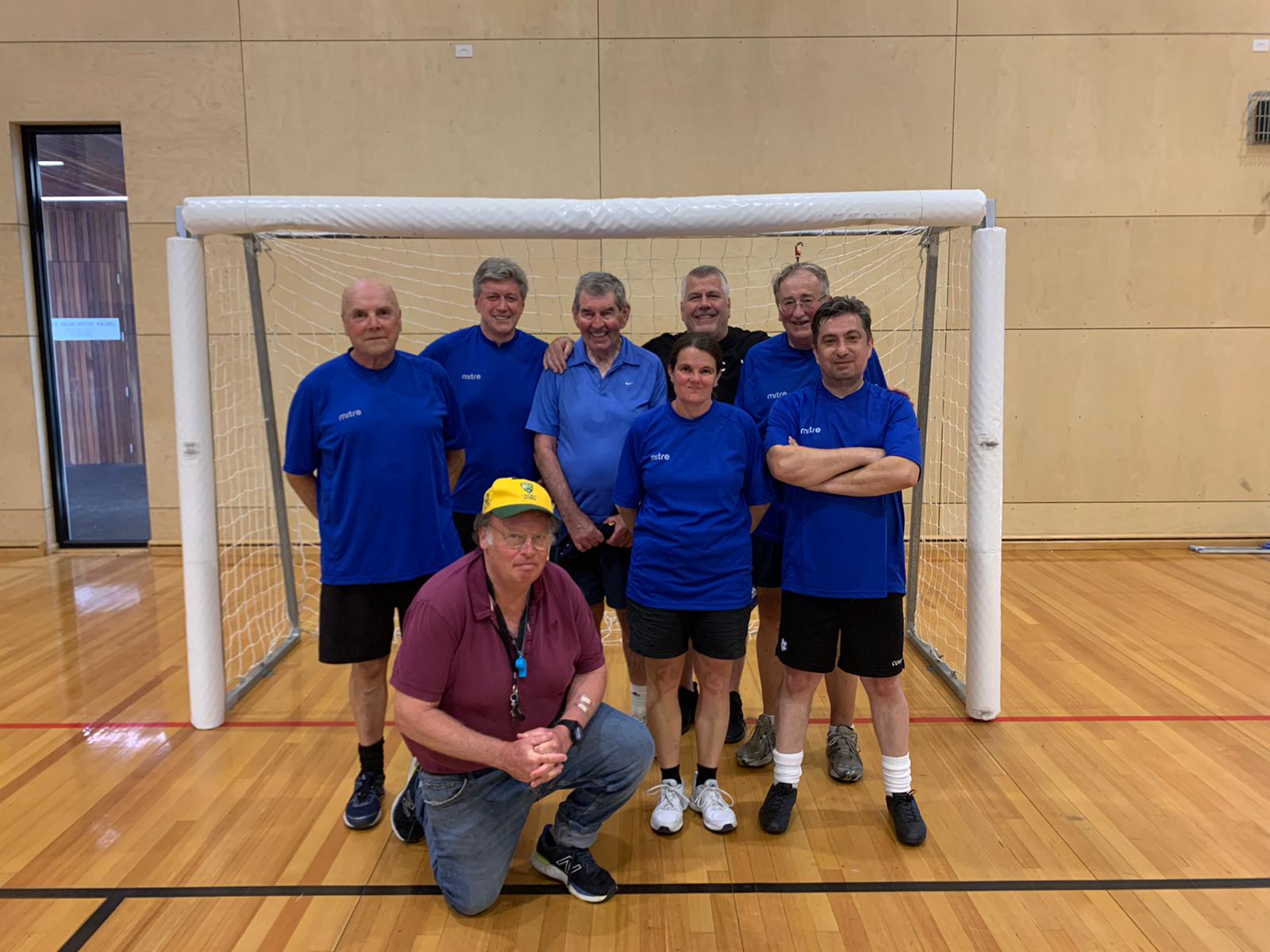 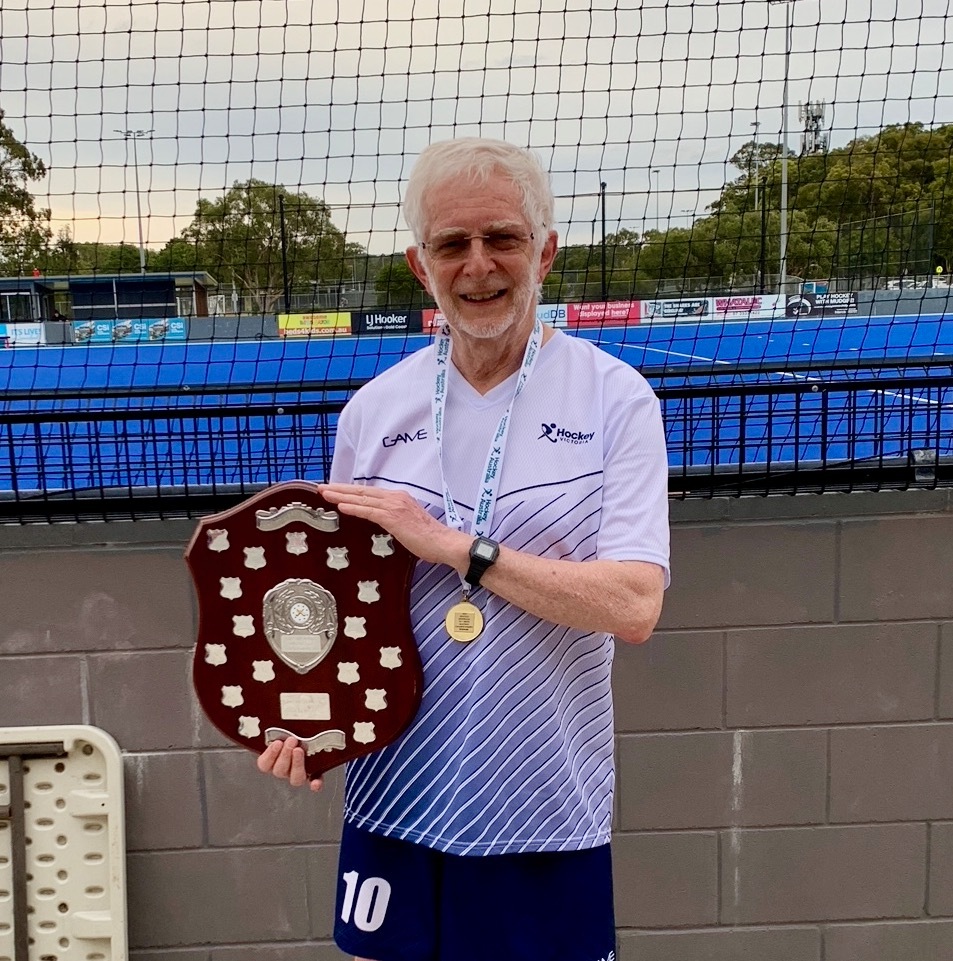 Mazal tov to life member of Maccabi Hockey Club, David Sonenberg, who represented Australia in a masters hockey tournament in Japan earlier this month, weeks after being part of a gold medal winning men’s over-75 Victorian team at the 2022 Australian Masters Hockey Championships in the Gold Coast.

His team went undefeated, posting 4 wins and a draw, before beating NSW 4-0 in the semis, and Queensland 2-0 in the final.

David’s brother, Norman, was Victoria’s men’s over-70 team manager, while Norman Same and Andrew Gelbart represented Victoria in the men’s over-65 competition.

CRICKET
Top of the ladder

MACCABI-AJAX rose to equal first on the 2022 Mercantile Cricket Association’s men’s Sunday A grade ladder last weekend after a big win in round 7.

The Maccabi men bowled the Indigos out for 122 in the 29th over, and then successfully chased that target with the loss of only 2 wickets.

Brothers Benjamin (3/1) and Joshua (3/28) were outstanding with the ball, while Amir Meyerowitz starred with the bat with an unbeaten 64.