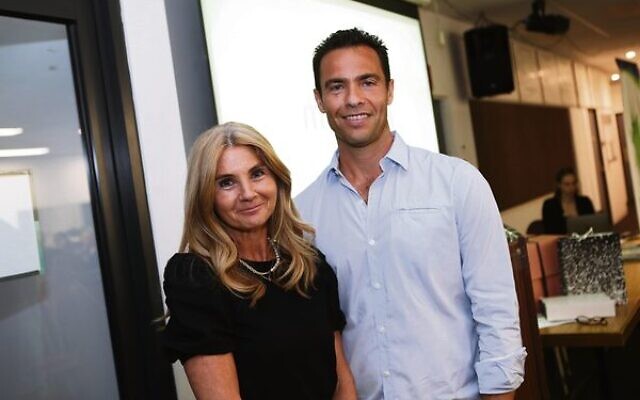 There was a historic changing of the guard at Maccabi Victoria’s AGM on November 9, with the election of the organisation’s first female president in its almost 100-year history.

Sharon Roseman and Dean Mohr are the new co-presidents, replacing Brian Swersky, who joined the board as chair in 2012, before serving as president from 2016.

Roseman and Mohr first became involved with Maccabi in their childhoods through playing junior sport.

Netball became the focus for Roseman, as a player, coach and administrator.

She was president of Maccabi-AJAX Netball Club for over a decade until 2014, she was team manager of Australia’s open netball team that won gold at the 2013 Maccabiah Games, and she currently sits on the board of Prahran Netball Association, and runs coaching and umpiring courses at Bialik College.

Passionate about kids becoming involved in sport – and especially girls playing through to their teenage years and beyond – Roseman told The AJN she feels “very honoured” to be Maccabi Victoria’s first female president, describing it as “a wonderful milestone for the organisation”.

“It’s an organisation that’s always been really at the forefront of gender balance and equality, and I don’t think it’s ever been run this professionally – and that’s a credit to Brian’s leadership over the past six years.

“Dean and I feel very honoured, and very fortunate, to be stepping into the leadership at this time.

“We come very much from a grassroots background, and our focus will be on the needs, and continued growth, of Maccabi Victoria’s 23 sport clubs, making sure they have everything they need to progress.

“We both see sport as the greatest vehicle for bringing our community together.”

Roseman said it is a particularly exciting time for junior, girls’ and women’s sport at Maccabi Victoria, given Melbourne will be the host city for the 2023 Maccabi Junior Carnival, and will be a partner in Olympic race walker Jemima Montag’s recently launched “Play On” program, which aims to empower more girls to participate and achieve in sport.

Mohr, who recently has been a coach of his sons’ Maccabi basketball and football teams, joined the Maccabi Victoria board in 2016. 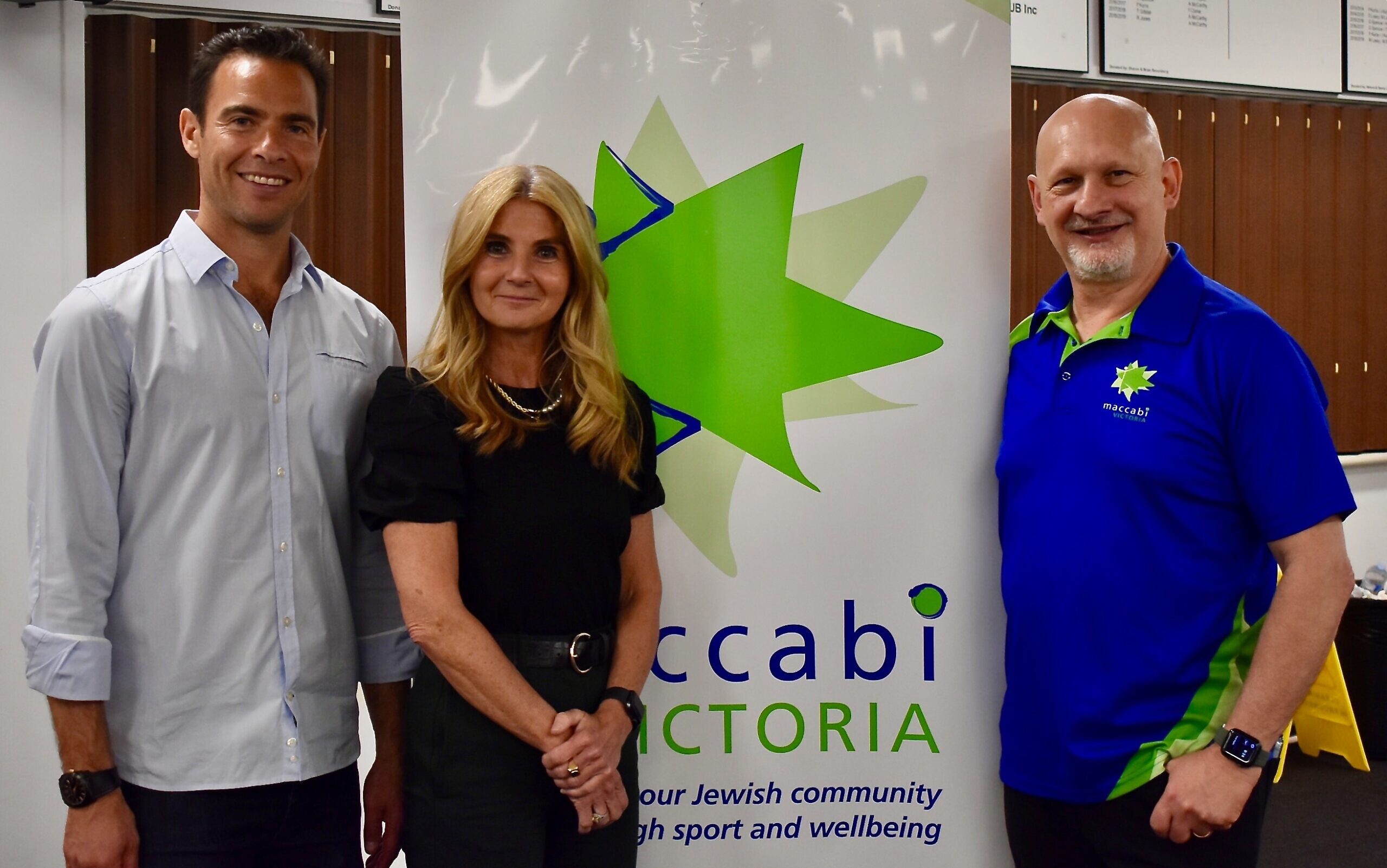 In his closing remarks, Swersky reflected on outcomes achieved during his presidency, including the launches of Maccabi Aquatics, Maccabi Victoria’s Women in Sport Program, and its leadership program, plus the introduction of successful digital-based fundraising campaigns.

“Thank you for giving me the honour of leading the organisation, and for trusting me as the custodian of our legacy for this brief moment in time,” Swersky said.

“I wish Dean and Sharon, and the new board, every success, and I’ll remain committed to support and help as needed.”