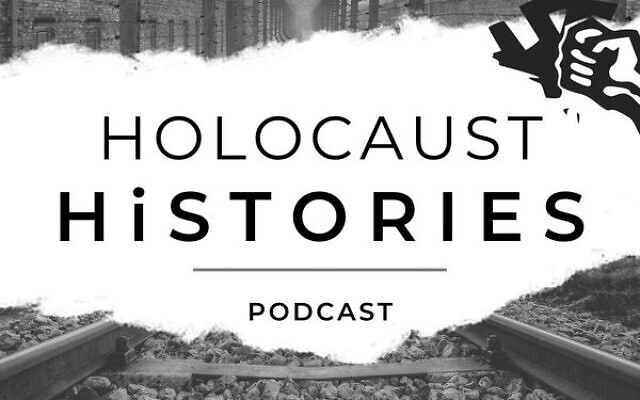 THE second episode of Holocaust Histories opens with a quotation from Anne Frank: “Our lives are fashioned by our choices. First, we make our choices, then our choices make us.”

The stories shared on the podcast by producer Jonathan Bonder are remarkable, and for the most part, unknown. Like, for example, Pacifico Di Consiglio, who is described as the epitome of courage and tenacity.

Di Consiglio was an Italian who, sensing what was to come in 1938, signed up to a boxing gym so he could learn self-defence skills.

While he stayed very quiet about his past, after his death in 2006, his family managed to piece together his story – a Jew who narrowly escaped death several times, choosing to stay and protect the remaining Jews in the Roman Ghetto rather than escaping alongside other families. He often found himself in gun or fist fights with fascists who would raid the ghetto to attack those there or damage property.

Bonder also details the stories of other boxers such as Victor Perez, who travelled from the Jewish district of Tunisia to Paris to pursue his dream of becoming an internationally known boxer, and Salamo Arouch and Jacko Razon who trained together at a boxing gym, both born and raised in Thessaloniki, Greece. 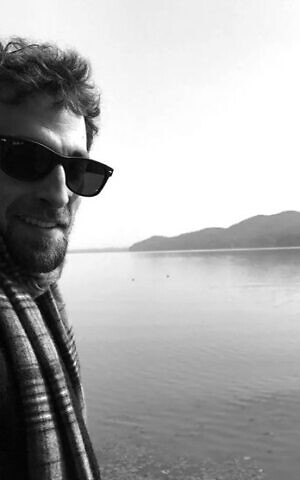 Bonder, whose grandfather was born in Poland and escaped the Polish pogroms sometime between 1910 and 1920, lives in Ontario but is hoping to get these stories onto the international stage.

The sound designer originally worked in television and advertising before discovering podcasts.

“Podcasting was not nearly as popular as it is today,” he said.

“I became a regular podcast listener around 2014. I saw a lot of opportunity both for work and creatively for sound design for podcasts and started working in the industry.”

For the producer, the decision to tell the boxers’ stories was a no-brainer.

“The decision came naturally as a Jew and sports fanatic,” he said.

“I became fascinated when I heard about boxing matches to the death in concentration camps. It was something I was unaware of and I discovered it happened to several individuals.

“I went down the rabbit hole of some of these boxers and was amazed. Nazi Germany adored boxing, so the way the narratives of the Holocaust and these boxers intertwine is astonishing.”

Sound effects and music are used over the top of the narration to not only capture the listener’s attention but to also make the podcast a little more cinematic. As Bonder says, “the more entertaining, the more educational”. If people are engaged, they’re more likely to listen and therefore more likely to learn.

While most of the stories are Jewish, there are a couple of episodes that detail the stories of non-Jews.

“Each story revolves around a different country during the Holocaust. Horror was common among them all, but the stories were incredibly unique because of the different locations,” Bonder explained.

“Each boxer grew up in a different culture. Most are Jewish but one episode focuses on a Sinti and another on a Catholic. To different degrees, they all faced persecution at the hands of Nazism and fascism and experienced unfathomable events.”

Holocaust Histories is available on Apple and Spotify. For more information, visit holocausthistories.com