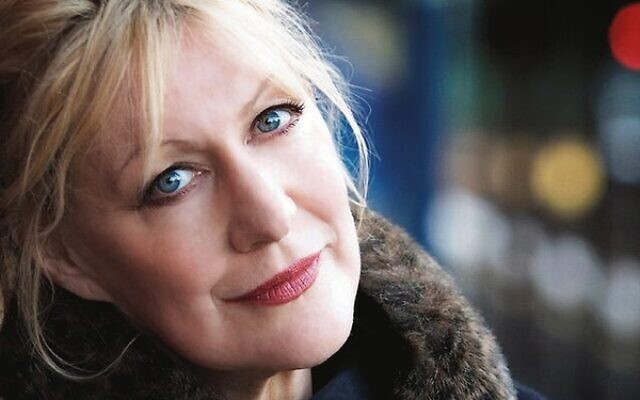 Renée Geyer passed away at the age of 69. Photos: Supplied.

TRIBUTES have poured in for legendary Australian Jewish musician Renée Geyer, who passed away earlier this week at the age of 69 from complications following hip surgery.

A statement from the Geyer family said while she was in hospital it was discovered that “Renée also had inoperable lung cancer. She was in no pain and died peacefully among family and friends.

“Naturally, we are all utterly devastated.”

Known for her distinctive husky voice, Geyer described herself as a “white Hungarian Jew from Australia sounding like a 65-year-old black man from Alabama”.

CEO of the NSW Jewish Board of Deputies Darren Bark said he is saddened by the recent death of “one of Australia’s most celebrated soul singers”.

“A celebrated artist who recorded with the music world’s most famous singers including Sting, Joe Cocker and Chaka Khan, Geyer was nominated for many awards including for her signature song, It’s a Man’s Man’s World,” said Bark.

“We extend our deepest sympathies to her family and friends. May her memory be a blessing.”

Geyer was born in 1953, the daughter of Eastern European Jews who survived the Holocaust and settled in Melbourne. After a couple of years the family moved to Sydney, where Geyer’s parents managed the Jewish Migrant Hostel, which was home to 15 Jewish refugee families. Her father, Edward, sang in the choir at the Great Synagogue for many years until his death at the age of 93.

A statement posted to Geyer’s Facebook page said: “Just last month, Renée sang to a full house and was looking forward to another busy year ahead doing what she loved most. She lived her life as she performed – to the fullest – and her passing leaves a giant void in the Australian music industry.

“Renée was irrepressible, cheeky and loyal and her musical legacy speaks for itself, with her performing and recording career spanning five decades. Beloved and respected by so many, Renée Geyer was a force of nature and a national treasure.

“The world is a duller place for her passing.”

The Geyer family have requested that, in lieu of flowers, “Renée would have preferred donations be made to Support Act as a way of giving back to an industry that loved her so much. The Lost Dogs’ Home was another of her favourite charities.” 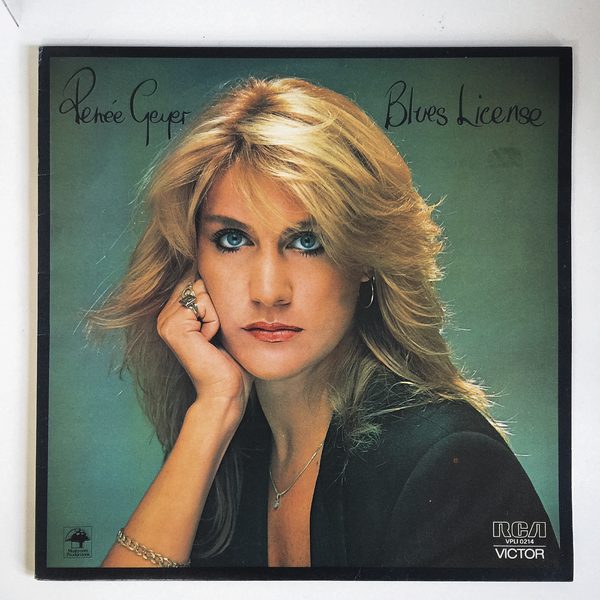