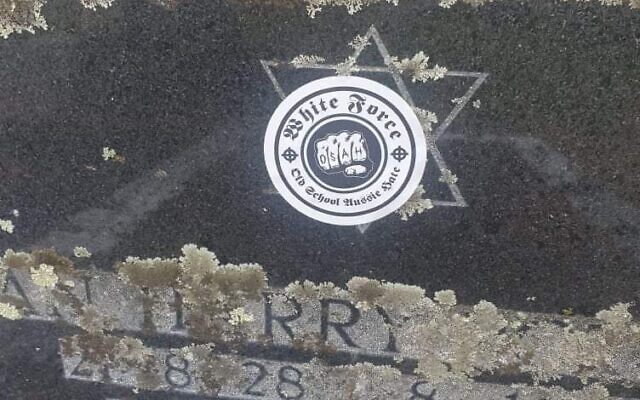 WHITE supremacists have targeted the Jewish section of a Tasmanian cemetery, placing “white force” stickers on Jewish headstones in a move Jewish leaders have described as “vile”.

The AJN understands the stickers were placed on the anniversary of Kristallnacht earlier this month.

Condemning the display, Anti-Defamation Commission chair Dvir Abramovich lamented, “This repulsive desecration of the dead is a hate crime, pure and simple.” 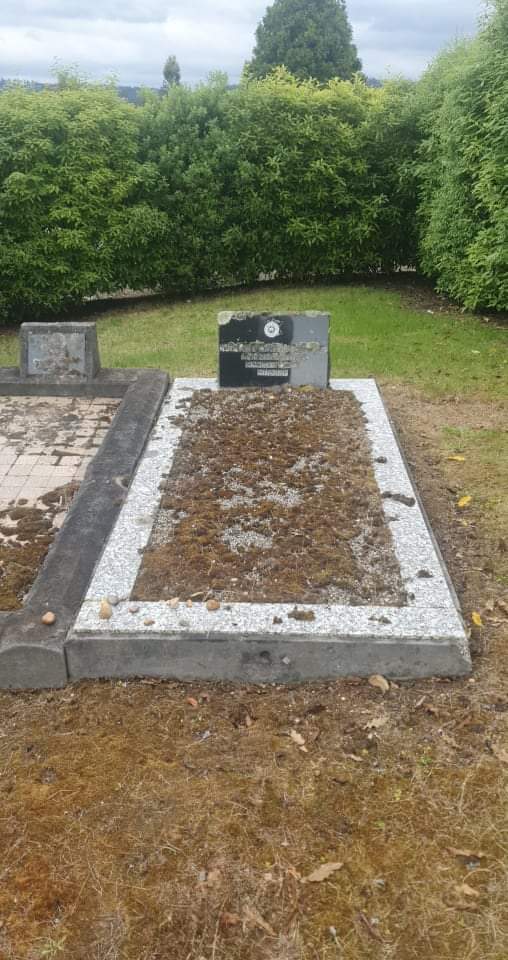 Noting, “The contagion of antisemitism that is spreading like wildfire throughout our nation has now reached Launceston,” Abramovich said, “To violate the sanctity of those who are deceased and to trample on their memory with the dangerous rhetoric of white supremacism is a cause of grave concern.

“Those modern-day Nazis, who dream of a Fourth Reich with an Australian Hitler at the helm, and who are targeting the Jews with pitiful act of ugliness, are also coming for every Australian, be it Muslim, Asian, LGBTIQ, indigenous or the disabled.”

He added, “It is also a wakeup call that these dangerous extremists are growing more appreciably agitated and are out in force.

“We call on all political and community leaders to deplore this cowardly, stomach-turning outrage that is a stain on our community. An attack on one religious community is an attack on all faith communities and we must never allow antisemitism and its manifestations to grow unchecked.”