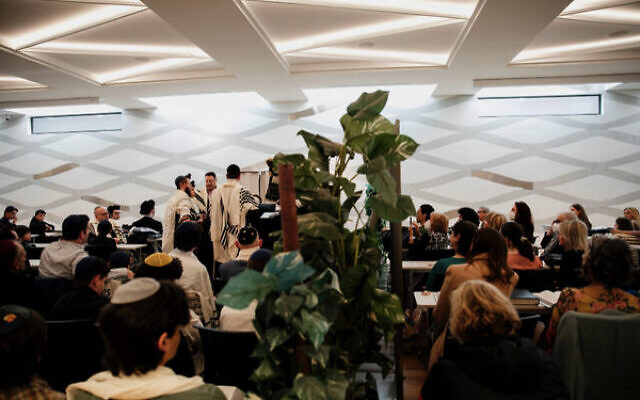 The new Nefesh synagogue filled with people at a recent service.

AFTER a longer than anticipated five-year journey – amid a pandemic – Nefesh synagogue’s new multi-million-dollar, three-storey rebuild of its Roscoe Street, Bondi, site into a spacious new synagogue and community hub is complete.

Rabbi Aron Moss said the shule’s opening Shabbat service last month was a truly joyous occasion, and in the three weeks since, it has already hosted three bar mitzvahs and one bat mitzvah.

“It felt really like a homecoming for our congregation, as we’ve kind of been ‘wandering Jews’ for a long time now – getting together online and at other venues – so there was a strong yearning to get back home,” Rabbi Moss said. 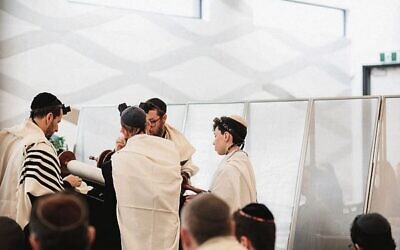 Apart from a beautiful new synagogue, the rebuild includes large function halls, several multi-purpose spaces and classrooms, a children’s learning, activity and play area, and inviting spaces to meet and socialise in.

“It’s much larger, but it will have the same spirit and energy as before, because it is the people that generate that.

“However, what the new building’s multi-purpose spaces will enable – and how we designed it in such a way – is for all kinds of classes, activities, simchas, events, and functions to be held here – it will be a true community hub.”

Rabbi Moss added that although many obstacles and unforeseen delays had to be overcome – from multiple lockdowns to skyrocketing building and construction materials costs – “It’s definitely been worth the long wait.

“If there was one thing we all learned out of the pandemic, it was that things probably won’t go according to schedule.

“And it was really a communal effort throughout the whole process, with donations – both big and small – adding up to get us there.

“We set up a sponsored simcha wall that’s located in the front courtyard, and a big army of people contributed to the project – including some individuals who had not donated before – which we are truly thankful for.

“I’d say there were many little miracles along the way, and with people so eager now to get out and about again after two years of living with COVID, the timing of Nefesh’s reopening is actually perfect.” 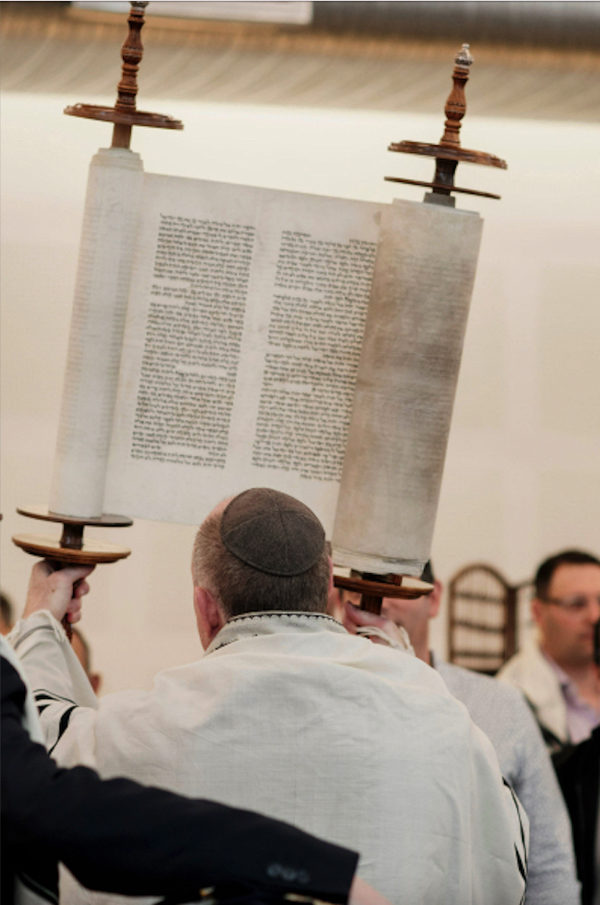 A torah scroll being carried inside the new shule.

In a nice, but unplanned, touch of timing, the upcoming Rosh Hashanah services at the shule will be held exactly 20 years since Nefesh’s first service, which was held just down the road in the old Hakoah Club’s card room.

Like Nefesh, the Hakoah Club is entering an era of renewal, with construction recently under way to build a new club, and sports facilities, at the White City site at Rushcutters Bay.

To find out more about the new Nefesh shule and community centre, visit nefesh.org.au