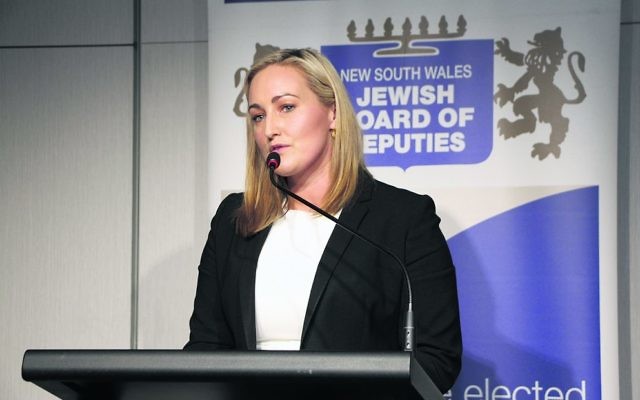 INCOMING Coogee MP Marjorie O’Neill told The AJN this week, “The Jewish community has welcomed me in with open arms.”

O’Neill defeated Liberal Bruce Notley-Smith, who won the seat in 2011, with 51.6 per cent of the two-party preferred vote in last Saturday’s election.

“It’s a bittersweet moment,” she said.

“My father was a great Labor man and strongly believed in social justice, equity, fairness and standing up for working people. It’s now my responsibility to carry on his legacy.”

She pledged to “ensure the government is held accountable” in delivering its promise of $2 million for Jewish security funding, to advocate for “great education across the board” and to address issues related to an ageing population, such as a pensioner rate rebate.

“We have a large number of people who have lived here for a very, very long time who are asset-rich and cash-poor,” she said, calling on the government to release two Independent Pricing and Regulatory Tribunal reports on the issue.

She reiterated that she will hold her upper house colleague Shaoquett Moselmane to account over incidents that have seen him at odds with the Jewish community.

“We should all stand up against antisemitism, racism, homophobia, all types of bigotry and sexism … any person that engages in that kind of behaviour should be held accountable,” she said.

In addition to joining the NSW Parliamentary Friends of Israel, she said she hopes to visit Israel in the next 12 months. 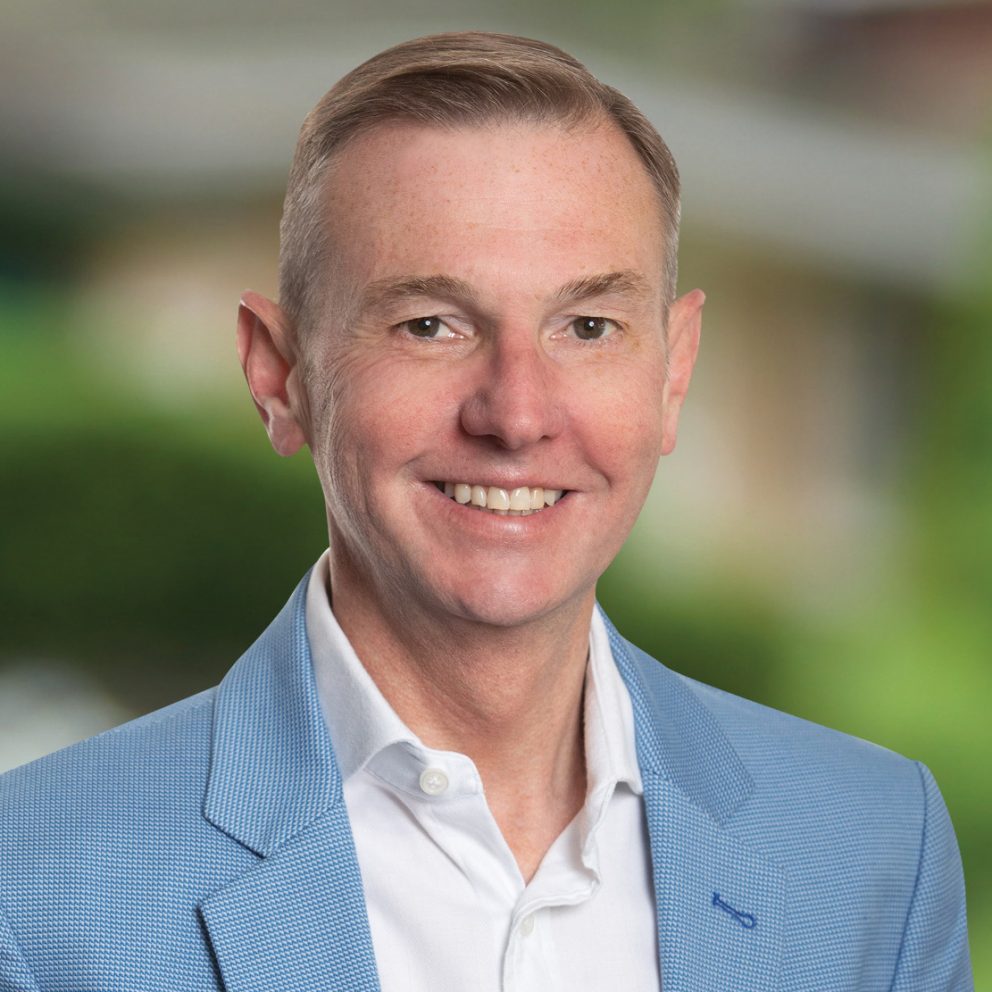 O’Neill also paid tribute to the man she ousted.

“Bruce has been a good MP and I’ve said I think that Bruce is a good guy,” she said.

“He has left a positive mark on this community that will not be forgotten.”

Notley-Smith said it had been an “incredible privilege” to serve as Coogee MP.

“I’m proud to have delivered on the commitments I made to my constituents,” he said.

“As that 15-year-old boy sitting in the public gallery of Randwick Council, observing the meetings, I never thought it possible that I ever could or would end up becoming a member of Parliament. It’s been an incredible journey.”

He added, “I want to warmly congratulate Marjorie O’Neill on her victory and wish her all the very best for the coming term.”