Wonder of wonders: “Fiddler on the Roof” is returning to the big screen.

Metro-Goldwyn-Mayer will produce a remake of the iconic 1964 musical about the struggles and joys of Jewish life in the fictional Eastern European shtetl of Anatevka, according to Deadline.

The new film will bring some star power from Broadway: Director Thomas Kail served in the same role for “Hamilton” and has collaborated with its creator, Lin-Manuel Miranda (famously a “Fiddler” fan), on other shows. Steven Levenson, who wrote the acclaimed musical “Dear Evan Hansen,” will pen the screenplay. 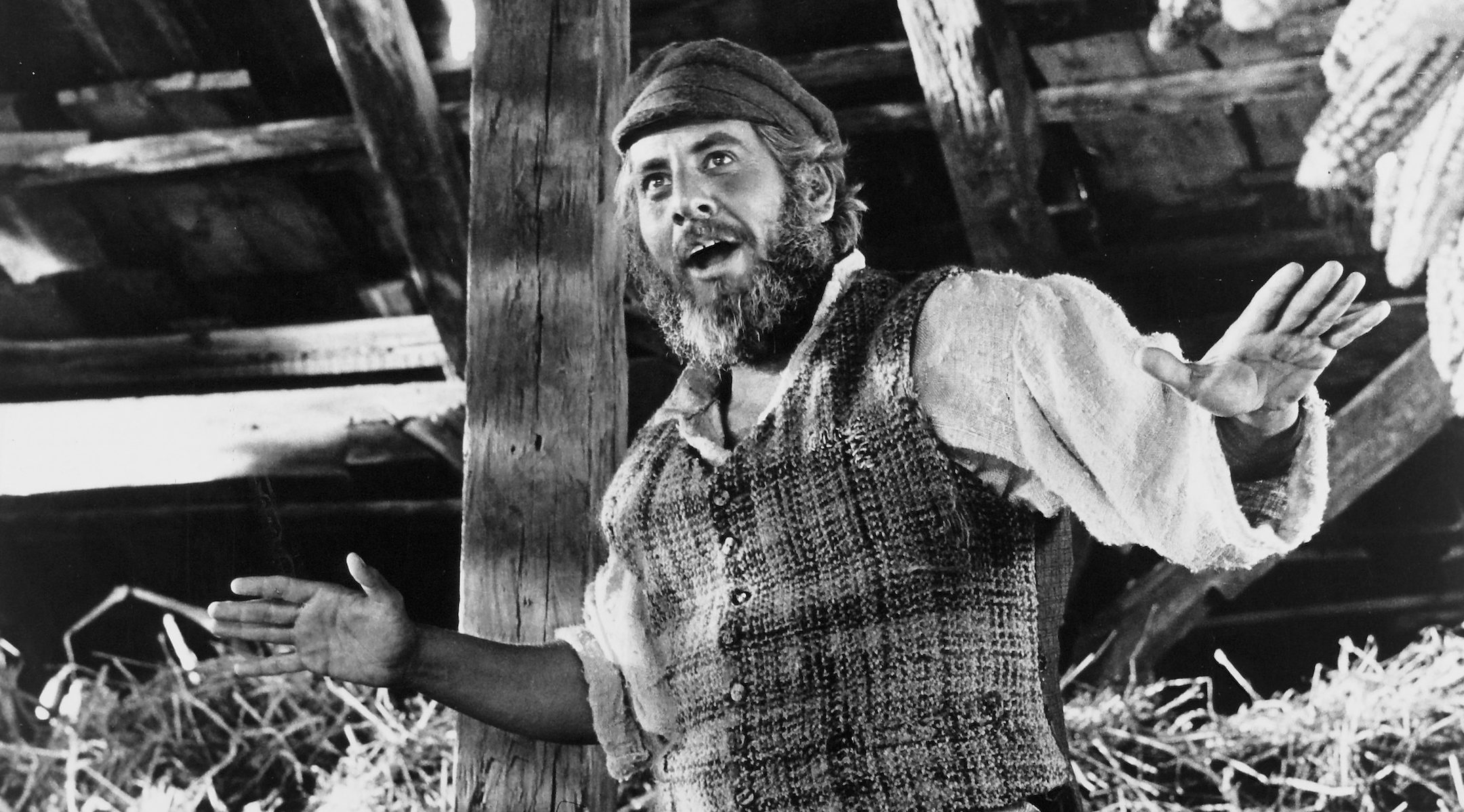 The remake will be carrying on a tradition of more than 50 years.

“Fiddler” first had audiences saying “L’chaim” when it opened on Broadway in 1964 starring Zero Mostel as Tevye and winning nine Tonys. It saw many sunrises and sunsets, at one time holding the record for longest-running Broadway musical at nearly 10 years.

The movie version came out in 1971 and garnered three Oscars, as well as nominations for best actor for Topol and best picture.

Broadway brought back another revival in 2015, and a Yiddish-language “Fiddler” ran off-Broadway until this year.