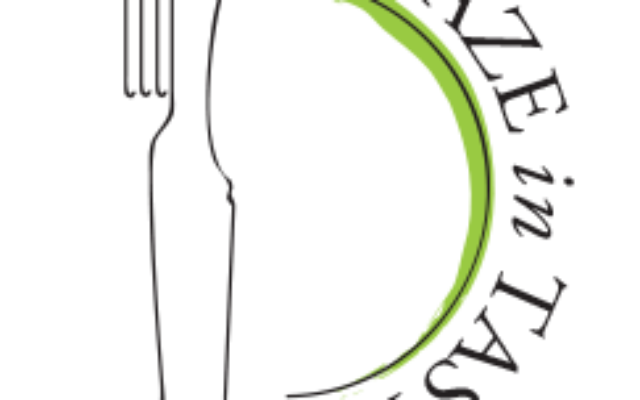 THE largest kosher caterer in Sydney has a new hechsher.

Since a dispute erupted between the Kashrut Authority (KA) and AIT in 2013, a hechsher has been given by Rabbi Yossi Feldman.

However following Rabbi Feldman’s appearance at the Royal Commission earlier this month his position became untenable.

A Council of Orthodox Synagogues of New South Wales (COSNSW) representative stated on Sunday that it hoped there would be a deal between the Kashrut Committee Inquiry, which was set up in January 2014 to investigate the state of kashrut in Sydney, and the KA for one hechsher in Sydney.

“We have asked these rabbis – Rabbi Milecki, Rabbi Blackman and Rabbi Krebs – if they would filll the void and provide an interim hechsher,” a spokesperson for COSNSW said.