Baillie Lodges was founded in 2003 by James and Hayley Baillie with the aim of operating luxury lodges for experiential guests.

Its most recent Australian acquisitions have been Silky Oaks Lodge in the Daintree rainforest and The Louise in the Barossa Valley.

Flagship property Southern Ocean Lodge on Kangaroo Island, which opened in 2008, was destroyed in the 2020 bushfires and is currently being rebuilt, with an anticipated reopening in mid-2023.

In 2019, an affiliate of KSL Capital Partners acquired Baillie Lodges with the aim to further expand the collection of luxury lodges.

The new Chile properties offer guests access to natural attractions in spectacular locations and an authentic encounter with nature while enjoying the luxury of intimate lodges.

Baillie Lodges executive chairman Michael Moret-Lalli, commenting on the acquisition of the three Tierra Hotels, said: “Both brands share a vision for delivering exceptional, immersive experiences, and I am thrilled for our teams to join forces and continue exploring new frontiers in hospitality and leisure as the world gets back to traveling.” 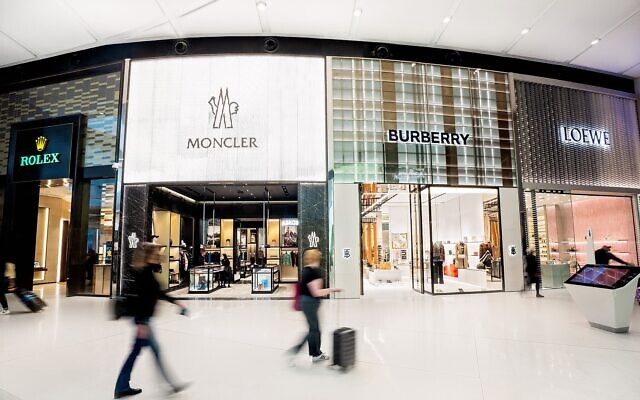 Sydney Airport has unveiled the first phase of luxury store openings in new precinct at the airport’s T1 International terminal.

Other brands including Cartier, Dior, Louis Vuitton, Moncler, Valentino and Versace will follow by mid-2023.

Heinemann Tax and Duty Free will also unveil a range of beauty, fashion, luxury watches and jewellery which will complement the new luxury precinct.

Once complete, Sydney Airport promises that international travellers will be greeted with the most comprehensive collection of luxury travel anywhere in Australia and New Zealand.

Sydney Airport’s executive general manager commercial Mark Zaouk said: “We are excited to unveil the new luxury experience at Sydney Airport featuring the most premium luxury brands in the world.

“International passengers can also look forward to a number of Australian firsts, including Louis Vuitton’s first travel retail store in the southern hemisphere and Gentle Monster’s first store in Australia and New Zealand.

“I’m delighted to see our revitalised vision for T1 taking shape as we firmly position Sydney Airport on the world stage.” 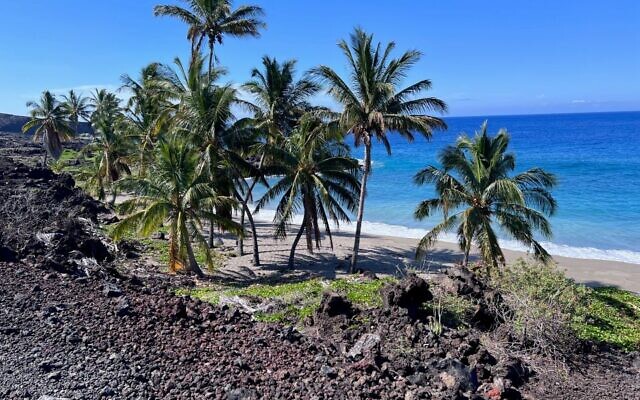 A 6650-hectare parcel of land on Hawaii Island (the big island) has become part of the Hawaii Volcanoes National Park to protect the area’s natural and cultural resources from commercial development.

Hawaii’s Trust for Public Land transferred ownership of the land, known as Kahuku-Pohue, to the National Park Service at a cost of $US 9.4 million funded by the Land and Water Conservation Fund and a donation by the Wyss Foundation.

The Pohue coastline is also the habitat for endangered Hawaiian species including the Hawaiian hawksbill turtle and the Hawaiian monk seal.

Lea Hong, associate vice president, Hawaiian Islands State Director for Trust for Public Land, said: “We are grateful the National Park Service will steward the area with the support of the community, ensuring the history, culture and natural beauty of this place are protected for future generations.”

Trust for Public Land has also donated $800,000 to the Friends of Volcanoes National Park to support the National Park Service’s management of Kahuku-Pohue.

Kahuku-Pohue has been the subject of several resort development proposals, however, community members identified the land as one of the highest priority acquisition/expansion areas in the Kau Community Development Plan, and the acquisition of Kahuku-Pohue is recommended in the 2016 Hawaii Volcanoes National Park general management plan.