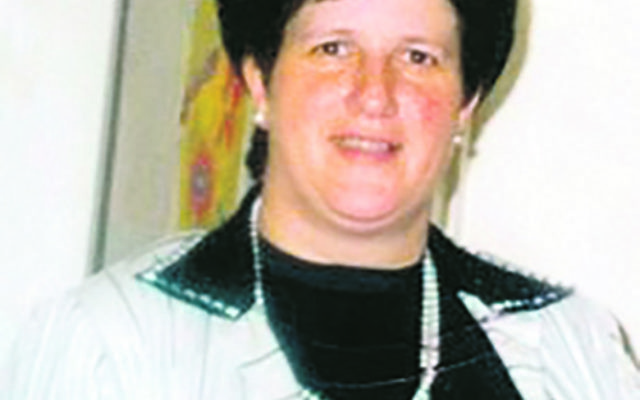 MALKA Leifer’s (pictured) next court hearing in November will be “the most important in the whole process so far”, her alleged victim Dassi Erlich told The AJN this week.

At the latest hearing on Tuesday, an Israeli judge accepted a new psychiatric report, the second in succession that says she is fit to face extradition proceedings.

The judge then then delayed the case until November 14, when the prosecution and defence lawyers will be able to assess and cross-examine the report.

Erlich is considering flying to Israel for the hearing, which she says is pivotal because the judge will have to make a decision soon on whether or not the case proceeds.

“How many more assessments do we need to get an extradition trial?”

Leifer, the former Adass Israel school in Melbourne principal, has been charged with 74 counts of child sexual abuse in Australia.

When she was first arrested in Israel to be extradited, a psychiatrist determined that she was not fit to face the court.

However, after a campaign by her alleged victims, Israeli police investigated the matter and now allege that she was faking the mental illness.

“The defence is trying to make the process go on and on forever,” Israeli prosecutor Matan Akiva said after the hearing.

“I’m glad the court finally understands this and has put an end to the defence’s time-stalling tactics that have been present since the start.”