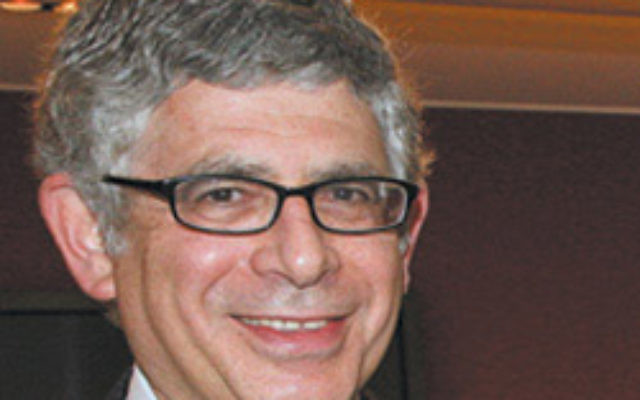 Margo is the immediate past president of the NSW Jewish Board of Deputies, and will lead the left-leaning organisation as it attempts to gain a foothold locally.

Despite accusations that it supports anti-Zionist organisations and groups that back the global Boycott, Divestment and Sanctions (BDS) campaign, Margo said the NIF strives to promote a vision of Zionism that includes equality of social and political rights to all.

He added it was “nonsense to suggest NIF supports the global deligitimisation of Israel; the truth is quite the opposite, as Australians will hear from themselves when [NIF Israel president] Naomi Chazan visits next month”.

But some community leaders have expressed concern about the NIF’s grants process.

The organisation has guidelines in place to decide which not-for-profit groups to support. Organisations are ineligible for NIF support if they support Jewish settlers living beyond the 1967 borders, if they are anti-democratic or if they deny Jewish people sovereign self-determination in Israel.

Executive Council of Australian Jewry Danny Lamm said it was important that NIF Australia maintain a commitment to those guidelines.

“If, as a result of NIF Australia being established, the leadership – through Robin Margo – can encourage NIF to adhere to its guidelines to strip funding of any organisation that in any way damages Israel, then that will be welcomed.”

Margo conceded there had been problems in the past, but argued this should not define the whole group.

“I hope therefore that any differences about a very few of NIF’s more than 800 grantees since its inception will be discussed in Australia civilly, with open minds, and without causing division in our community.”