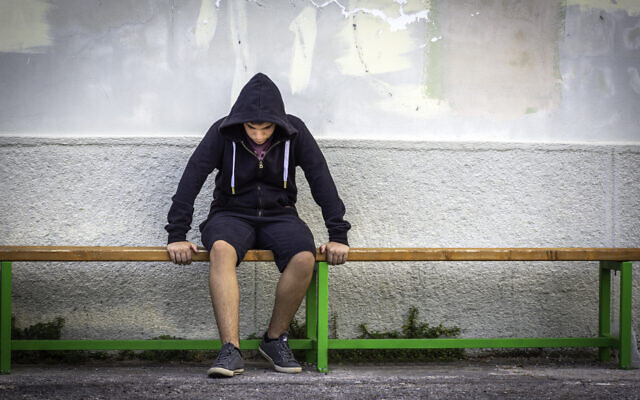 THE independent investigation into claims of antisemitic bullying at Brighton Secondary College has been extended once again following the appointment of Dr Andre Oboler as an Intercultural Adviser late last month.

Originally anticipated to be completed by August, the investigation deadline was first pushed back until mid-September when more alleged victims came forward, and now to mid-October as it moves into the phase of reporting and issuing recommendations.

CEO of the Online Hate Prevention Institute, Oboler has been an executive member of the Jewish Community Council of Victoria (JCCV) since 2014. He is an expert in antisemitism and was appointed to the Australian government’s delegation to the International Holocaust Remembrance Alliance. 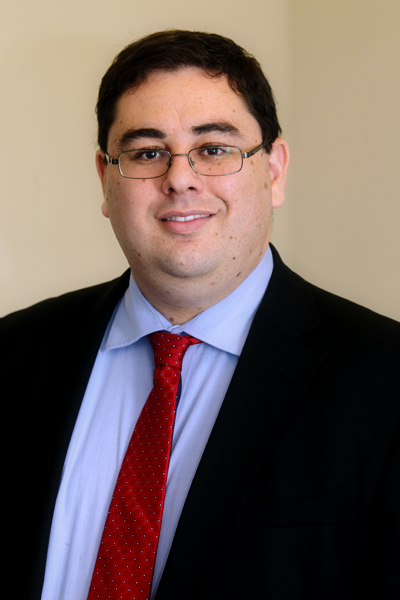 “A large part of this relates to understanding antisemitism and how certain events may be seen or may impact Jewish people.”

Victorian Education Minister James Merlino commissioned the independent inquiry after The AJN broke a series of alarming incidents in July whereby Jewish students claimed they endured antisemitic abuse by both fellow students and teachers over a period of years.

Some of the allegations included Jewish teens being spat on or taunted with money, while one student claims he was lured to a park and beaten at night, and another student said he was threatened with a knife in a school bathroom.

In August, The AJN revealed that families of the alleged victims had sought legal representation in relation to the matter.

Deeming Oboler an “ideal choice” for the appointment, a statement issued by the JCCV read, it “looks forward to hearing the outcome of the investigation and working together with all parties to combat hate speech, racism and antisemitism across Victoria, and particularly in our schools”.