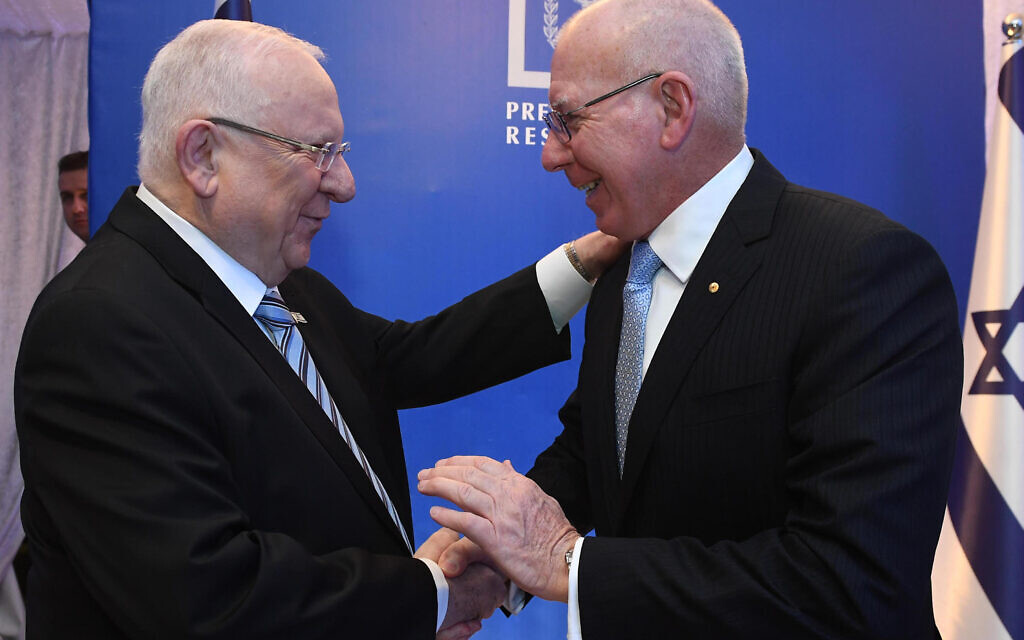 THE Australian Jewish community “is the living bridge between our two countries”, Israeli President Reuven Rivlin told The AJN this week ahead of his visit.

Rivlin arrives in Australia on Friday as a guest of Governor-General David Hurley, the highest level of visit Australia affords foreign dignitaries.

In addition to a day of meetings in Canberra, he will be the guest of honour at UIA’s major campaign events in Sydney and Melbourne and will also visit Melbourne’s Mount Scopus Memorial College.

“It is a tremendous honour to be here,” Rivlin said, adding that despite the “enormous geographical distance, there are many things that connect us and create a relationship of true friendship”, including a shared commitment to democracy and equality. 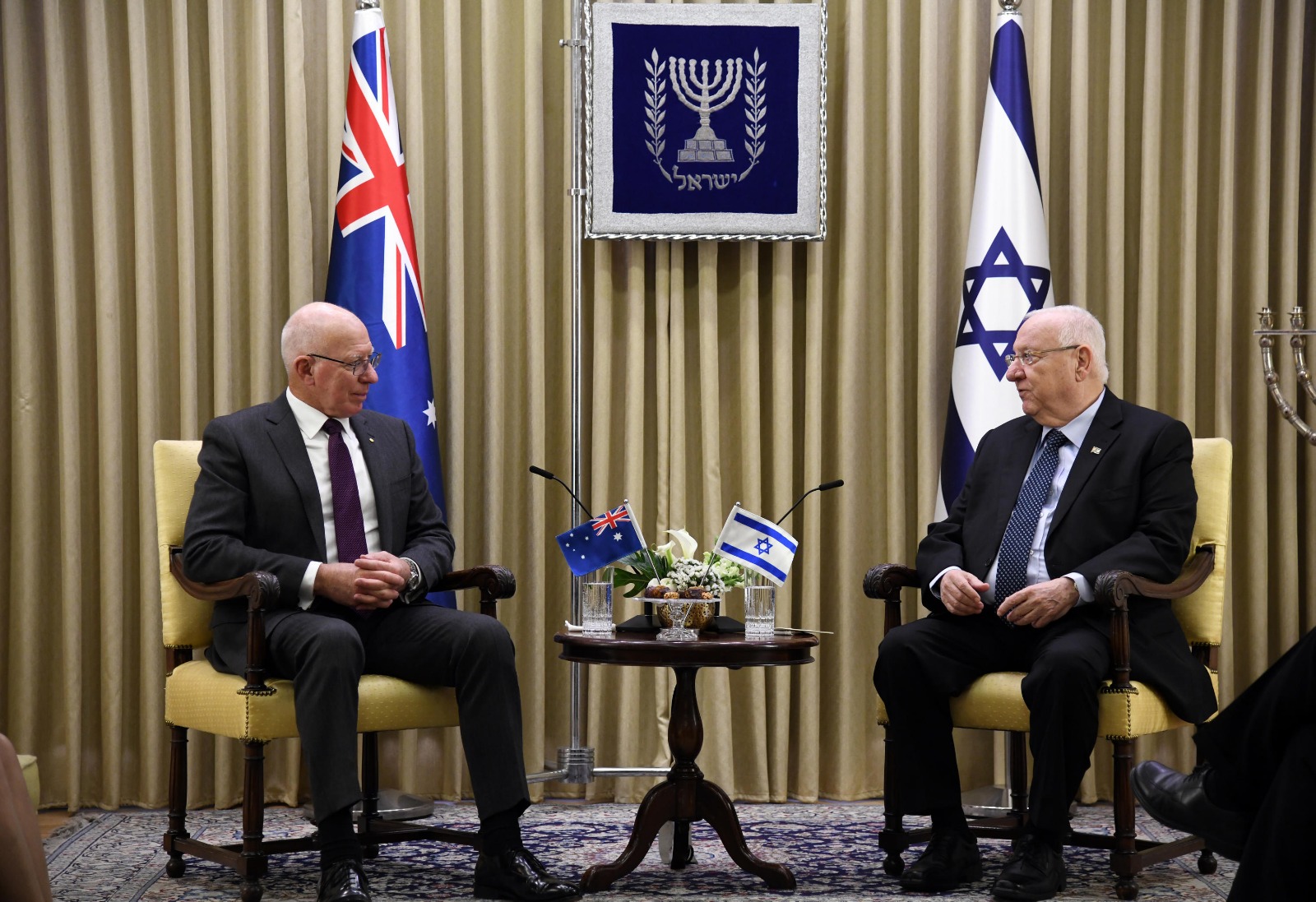 “Our government-to-government relations are already strong, and I am sure that my meetings with the Governor-General, as well with leaders at federal and state levels, will allow us to explore further areas of cooperation.”

While in Australia, Rivlin will thank Prime Minister Scott Morrison and the Governor-General for Australia’s support at the United Nations and other international forums.

Commenting on Australia’s recent submission to the International Criminal Court (ICC), which raises questions over its authority to prosecute Israel for alleged war crimes against the Palestinians, he remarked, “This is an attempt to turn the IDF, our children and our grandchildren, into war criminals.

“Today, the target is the State of Israel, but every country should know that it could be them tomorrow and speak out now, as Australia and many others have.”

Making my way from #Israel to #Fiji on our way to a state visit in #Australia pic.twitter.com/WclrcWcynf

Rivlin will be joined in Australia by a senior business delegation from the Israel Export Institute and the Manufacturers’ Association of Israel. In conjunction with the Australia-Israel Chamber of Commerce, major trade events will take place in both Sydney and Melbourne.

“I have no doubt that they will develop further relations between our entrepreneurs and innovators, bringing benefits to our peoples and to the whole world,” Rivlin said.

He said the visit “will also be a wonderful opportunity to get to know the wonderful Jewish community better”.

On appearing for UIA in its centenary year, the President labelled it “one of the great institutions of the Jewish people which has made a major and sustained contribution to the establishment and success of the State of Israel over the last one hundred years”. 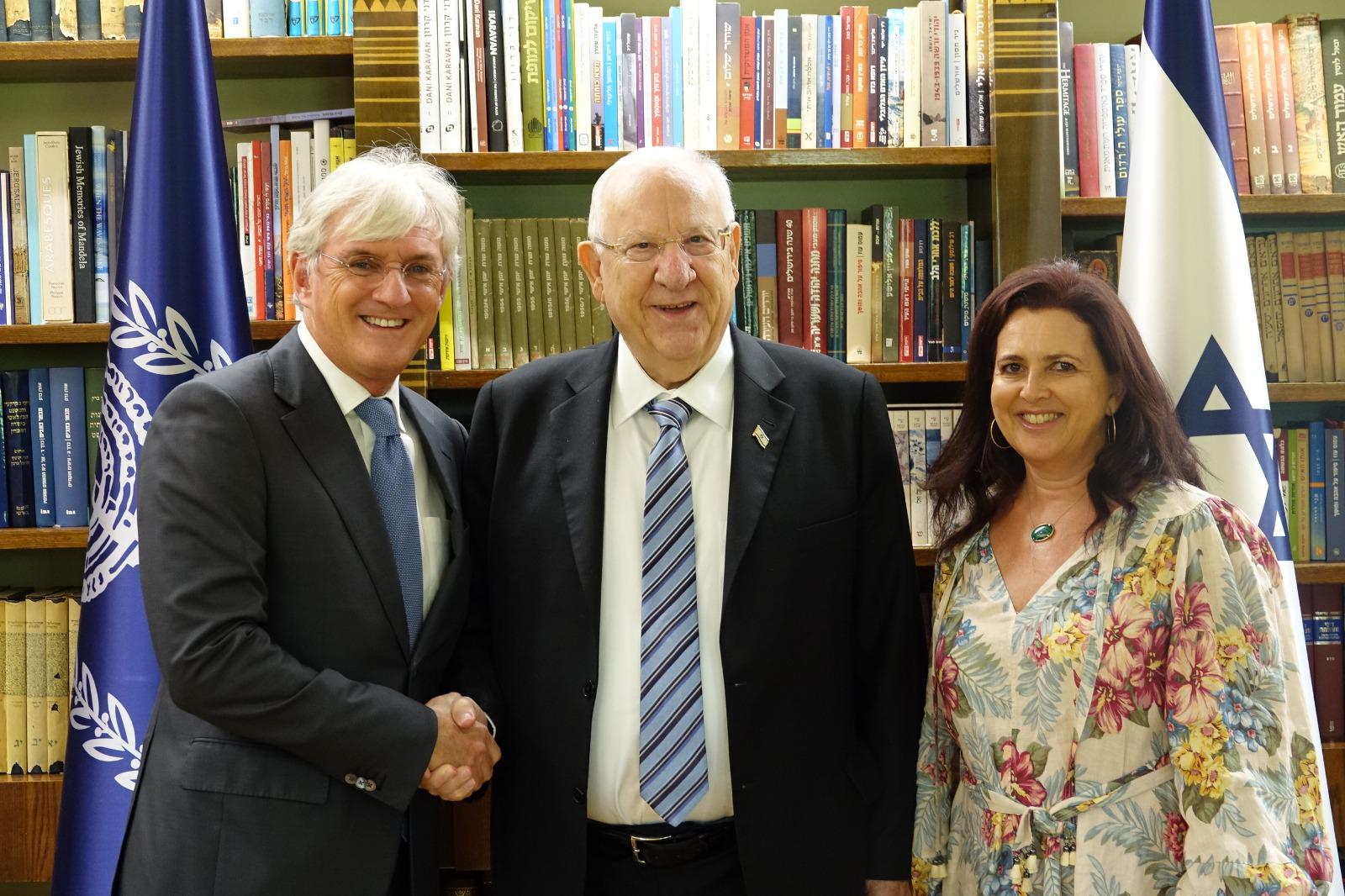 “Its mark is to be found in every town and village, every kibbutz and moshav in Israel.

“It is a great pleasure to be able to celebrate the centenary of Keren Hayesod here in Australia with so many of our dearest friends,” he said.

The President’s visit does come amid another setback in the Malka Leifer saga. He said everything possible was being done to expedite the case and he had been “fully briefed”.

“I understand how painful and difficult the case of Malka Leifer is for the Australian Jewish community and for Australians generally,” he said.

“The professional opinion of the Ministry of Foreign Affairs, the Ministry of Justice and the State Prosecutor’s Office is that the extradition should be carried out as soon as possible and are doing everything possible to expedite it. 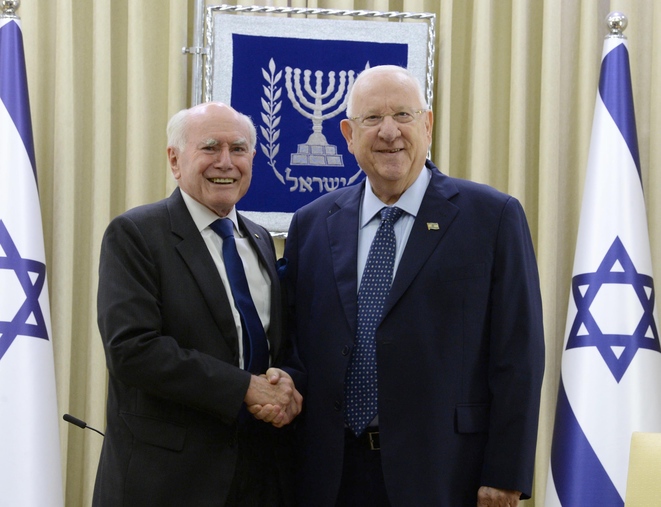 Another of Rivlin’s engagements will be to meet with Rural Fire Service volunteers and thank them for their bravery.

“When I met with Governor-General Hurley in Jerusalem last month, the fires were still ablaze. I told him then that the people of Israel stood with all Australians and prayed that the fires would be brought under control,” he said, adding that he was delighted Israel was able to offer assistance.

And he had a hopeful message regarding the prospect of peace with the Palestinians.

“I truly believe that if we build confidence and trust between the peoples, we can resolve our differences. We were not doomed to live together, but destined to do so.”