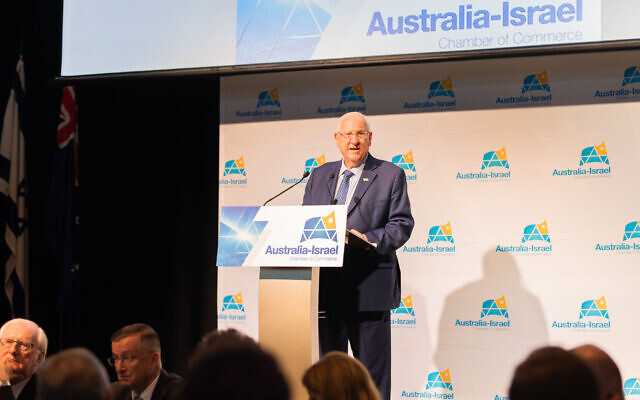 “Every office we approached was interested,” Sydney-based Israel Trade Commissioner Shai Zarivatch said of the delegation’s activities in Sydney and Melbourne from February 23-27.

“Some of these couldn’t be more immediately relevant to Australia,” Zarivatch said, citing as examples Razor-Labs – which provides artificial intelligence solutions for the mining industry – and Watergen, whose portable products create drinking water from moisture in the air. 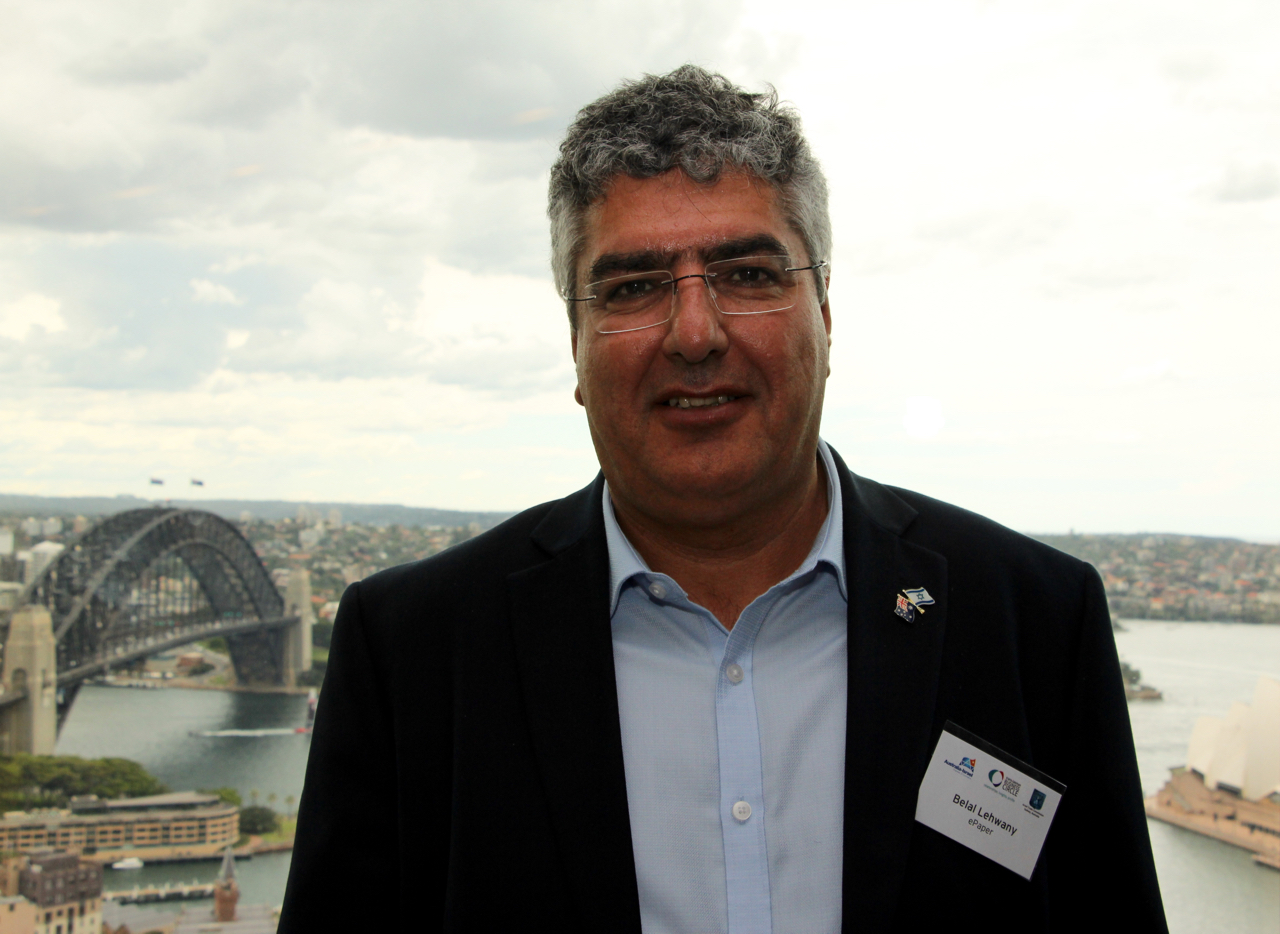 E-Paper CEO Belal Lehwany told The AJN in Sydney he was proud to be an Arab-Israeli member of the delegation that visited our shores with Rivlin.

“Just a few years ago, this would have been impossible, but things have changed,” Lehwany said.

“The Israeli government is putting money into the Arab-Israeli [business] sector to promote growth, and I’m proud to say that 50 per cent of our [e-Paper’s] employees are Arabs.”

Delegation member Zohar Ben Ner, the founder and president of ag-tech innovator SupPlant, said his company’s technology enables farmers to “optimise when it’s best for farmers to irrigate, and how much water to use, and we do that through collecting and analysing data from each plant”.

“We’re happy to be here because we have technology that can help.”

Also part of the delegation was HARBO Technologies, which provides the world’s fastest and most effective oil spill first response system via lightweight, floating oil booms that can be deployed in minutes by just two people.

“With vast areas of environmentally sensitive coastline – including the world famous Great Barrier Reef – this is the perfect fit for Australia,” HARBO’s CEO and co-founder Boaz Ur said.

Ur also visited the port of Mackay to be part of an emergency response drill conducted by Queensland’s Department of Environment and Science.