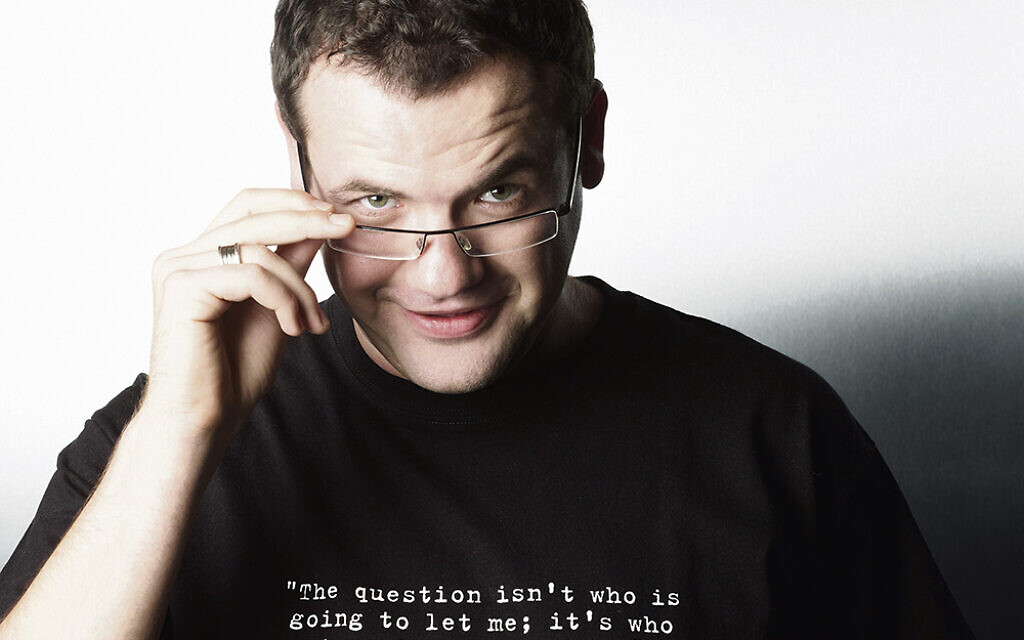 THE word Kogan has become a well-known brand across Australia, but the man behind the name is 15th on the list with an estimated value of $332 million.

Kogan grew up in Elsternwick and had a business by the age of 10, finding lost golf balls at the Elsternwick Golf Course and selling them for 50 cents each.

He continued to dabble in several businesses and professions, until at the age of 23 he quit his job to start an online business from his parents’ garage.

“The first container of televisions that I flew to the factory [from China] I personally inspected every one,” Kogan said recently.

His turnover was extraordinary, and the business expanded more quickly than he could have ever imagined.

By 2011 he was also selling Apple, Canon, Samsung and other big-name brands with a turnover of $20 million per annum.

But Kogan says it’s not about money.

“I have listed a company on the ASX but who gives a s**t?” he told a journalist last year.

“My grandma had been through the Holocaust, my great-grandmother, who passed away a few years ago just a few days short of her 100th birthday, witnessed seven sisters buried in front of her.

“You realise that there a lot of things in life that can only come through experience, and everyone has a story.”

Kogan is now one of Australia’s leading retailers with both well-established brands and their own devices. On top of the retail business, customers can now buy insurance, mobile phone contracts, cars and even home loans through Kogan’s expanding empire. 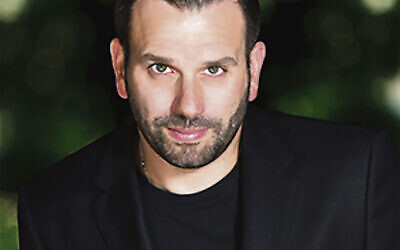 This Australian-Israeli entrepreneur leads the list, in fifth spot with an estimated worth of $747 million.

While Allon is largely an unknown entity in the community, he is the co-founder and executive chairman of Compass in New York.

Compass, which is now America’s largest independent real estate brokerage firm, states it is building the first modern real estate platform by pairing the industry’s top talent with technology to make the search and sell experience intelligent and seamless.

Allon was born in Israel and moved to Australia after completing his military service for the Jewish nation. 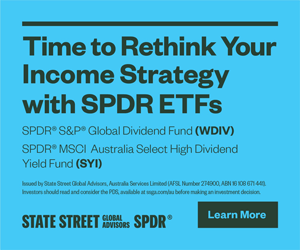 He completed a bachelor and masters degrees in computer science at Monash University in Melbourne, a PhD at the University of Sydney in NSW and he became an Australia citizen.

Moving to New York was a natural progression for Allon, where he started the company that now provides fast and accurate estimates for property buyers and agents.

“We create tools that make the agents more productive and make them more successful,” Allon told AFR when being named on the list.

“I think when you back it up with data and you actually help people at scale, that’s how you gain the trust of the users.”

Compass is expected to double the sales of its transactions this year to more than $120 million.

“We’re moving faster than we anticipated.” 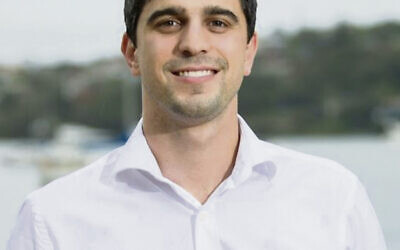 MOLNAR never could have imagined when he graduated from Moriah College in 2007 how quickly he would change the world.

The young entrepreneur started working in the online retail space after he graduated from Moriah, while completing a bachelor of commerce at Sydney University.

He was selling jewellery and noticed that younger people were averse to using credit cards.

It was a clear gap in the market, and Molnar was determined there was another way.

Now living in San Francisco, Molnar has grown one of the world’s most disruptive, and enterprising, businesses.

In 2014 he co-founded Afterpay and now, only five years later, the company is offered by more than 25,000 retailers around the world and Molnar is estimated to be worth $564 million.

Afterpay allows customers to buy products now and pay for them later. While Afterpay started in Australia, it has already made a huge impact in the United States.

Molnar told the AFR that part of Afterpay’s quick rise in the US market was a deal struck with the Kardashians.

A member of the Kardashians’ digital team reached out to Afterpay and asked for it to be included on their website … the next day.

“Within two hours, we got them live,” Molnar recalls.

It allowed shoppers on Black Friday, one of the busiest days of shopping in America, to use Afterpay and Kim Kardashian quickly endorsed Afterpay to her 210 million followers on Twitter and Instagram.

“Everyone thinks millennials are fickle and disloyal, but the reality is they are overly loyal to brands that earn their support and are spending money differently to any previous generation,” Molnar said. 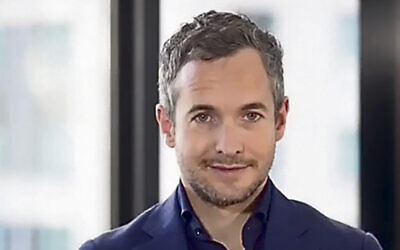 The year before Afterpay was founded Diamond saw a similar gap in the market, and determined that credit cards were problematic.

We really focused on the problem of credit cards.

“We saw that the credit card markets were fundamentally broken because the focus is on high-interest and inflexible products that aren’t on the side of the consumer,” Diamond told those at an Australian Securities Exchange function recently.

“Zip began to provide a digital alternative on the side of the customers offering interest-free, fair and transparent terms.”

Zip has been a success, and after making its first international venture into New Zealand this year its value has grown exponentially.

Diamond’s wealth has continued to grow with the company, and he is now 19th on the list with an estimated worth of $207 million.