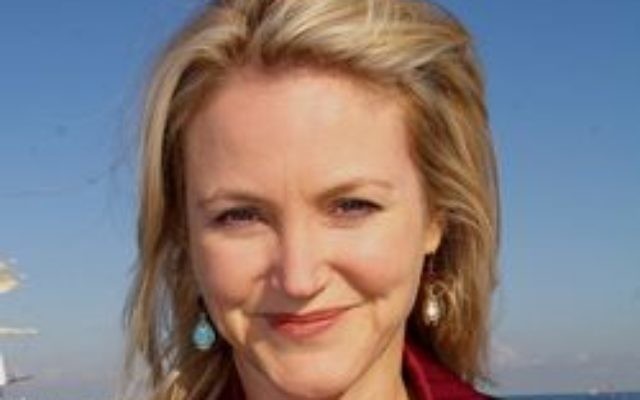 THE new Minister for International Development refused to be drawn this week on whether the government would reconsider its financial support for the BDS-backing Palestinian Union of Agricultural Work Committees (UAWC), whether she was satisfied it wasn’t a front for a terror group, and where she stood on boycotts of the Jewish State.

Having previously condemned Israel’s “disproportionate” use of force against Palestinian civilians, Melissa Parke also failed to state how she viewed rocket attacks on Israeli civilians from Gaza.

As reported in The AJN last week, Parke, who assumed the role in Kevin Rudd’s new government, spent two-and-a-half years working for the United Nations Relief and Works Agency for Palestinian Refugees in the Near East (UNRWA).

The body has been accused of over-inflating the number of Palestinian refugees into the millions by including not only those who were displaced during the 1948 War of Independence, but also their descendants – a classification of refugees not applied to any other group of people.

Parke would also not share her thoughts on that issue.

Responding to the questions on Tuesday, Parke stated simply, “Like all members of Parliament, I’ve held and expressed views as a private individual and as a parliamentarian. As a minister in the government, I am pleased to be the spokesperson in relation to Australia’s important work in international development.

“I have always taken the view that a negotiated two-state solution is the key to peace in the Middle East. It is the only durable basis for a resolution to the conflict.

“As a friend of Israel, the Australian government recognises its security concerns. As a friend of the Palestinian people, we have an interest in their wellbeing and we have pressed our view that it is time for progress to occur through direct negotiations without preconditions.”