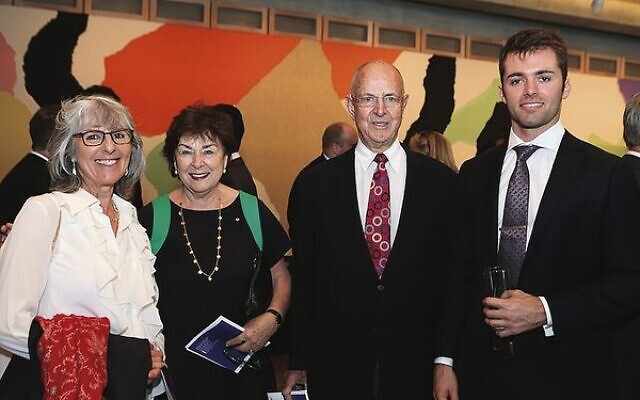 Dr Yolanda Klempfner AO has always had a passion for education. Since her days studying law under the guidance of the esteemed Sir Zelman Cowen at the University of Melbourne to becoming President of RMIT Council, her penchant for higher learning and fostering it in others has been well established throughout the tertiary education sector in Australia.

Since 2002 Klempfner has been a part of the General Sir John Monash Foundation, a scholarship program for postgraduate study overseas which is awarded in the spirit of Sir John Monash, a remarkable Jewish Australian who believed that education is not given for individual benefit, but for the higher duties of citizens who seek to advance society. 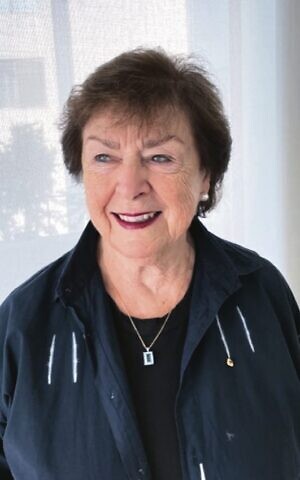 “My involvement with the foundation started with a very dear friend of mine, who was a fellow law student, Michael Robinson. He came from a very community minded family who had a connection with Sir John Monash himself. One day he tapped me on the shoulder and said I should join. I’ve been brought up to do things when friends ask, so I thought why not.”

Klempfner was a board member of the General Sir John Monash Foundation from its inception in 2001 until 2012, has made regular donations and has also been inducted as a life member. She was chairman of the National Awards Committee where she was instrumental in designing the selection process for picking Australia’s best and brightest for the prestigious scholarships awarded by the General Sir John Monash Foundation.

“We look for excellence when selecting Scholars for the program, but they also need to be complete people with interests outside their immediate area of study. Leadership qualities are also very important, because we expect them, on their return, to be leaders in whatever field they have chosen,” said Klempfner on selecting Scholars for Australia’s most prestigious scholarship.

This year there were 245 applications for the scholarship program that were whittled down to 18 recipients who will travel to some of the world’s most prestigious universities, ranging from Oxford and Harvard to specialised institutions such as New York’s Bard College and École de Recherche Graphique in Belgium, to further their study before returning to Australia to be leaders in the fields.

Dr Jesse Schnall, a 2022 recipient who is focussed on mental health policy reform and is a mentor for Jewish social justice organisation Stand Up, was a particularly inspiring selection for Klempfner.

“He has authored over 20 articles across peer reviewed academic journals, think tanks and mainstream media. He also happens to be the son of a physiotherapist that my family uses. I had no idea that he had applied, but is a great example of the complete person we look for,” she said.

Of the diverse group of Scholars Klempfner has helped select, she noted, “They are awesome, to use a term my grandchildren use. I derive so much personal pleasure reading about them and seeing the incredible work they do knowing that I was involved in helping them reach their potential.”