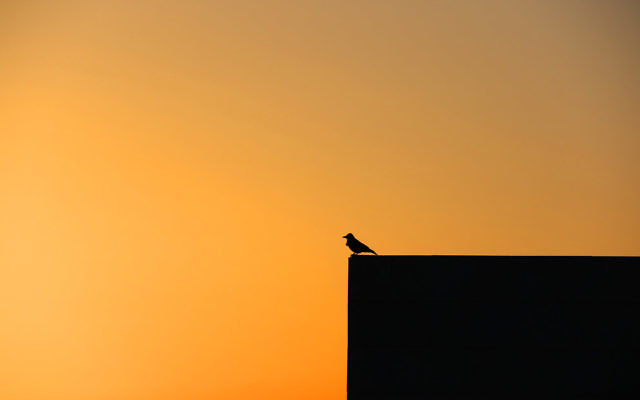 THE winners of our annual summer photo competitions are Joshua Silver for the best holiday photo for his entry taken during a two-week trip to Norway, and Michael Gordon for the best sunrise/sunset photo for his stunning sunset shot taken at Kibbutz Lavi in northern Israel.

The winner of our reader competition to correctly predict the winners is Dean Levitan, who wins a two-night stay at Peppers Blue on Blue Resort on Magnetic Island, near Townsville in tropical Queensland.

The competitions received hundreds of entries and the winners were selected by the judging panel of AJN photographers  Peter Haskin and Noel Kessel and travel editor Danny Gocs.

Silver, who is studying commerce-law at Deakin University in Melbourne, is a previous winner of The AJN’s holiday competition, taking out the prize in 2014-15.

“It was not easy to get to the top of Pulpit Rock in Norway for the photo, but it was certainly worthwhile,” he says of his winning entry in the 2016-17 competition.

Every year, Melbourne surgeon Michael Gordon and a group of 10 friends head to Israel to hike a section of the National Trail, which extends for 1000 kilometres from Dan, near the Lebanese border, to Eilat on the southernmost tip.

“Our group has been hiking the trail for the past five years, starting in the north and doing a section of about 100 kilometres each year, so we probably have another four years to go before we complete it,” he says.

It was just before Pesach last year while the group was staying at Kibbutz Lavi in northern Israel, near Tiberius, that he went onto the balcony of his hotel to snap the winning sunset photo in The AJN’s annual competition.

Gordon, who is a keen photographer, had his SLR camera with him as he looked out into the sunset and saw a bird on the roof of an adjoining building.

“It was a beautiful silhouette and I was able to take multiple shots of the bird.”

All entries can be seen on the Galleries section of this website. 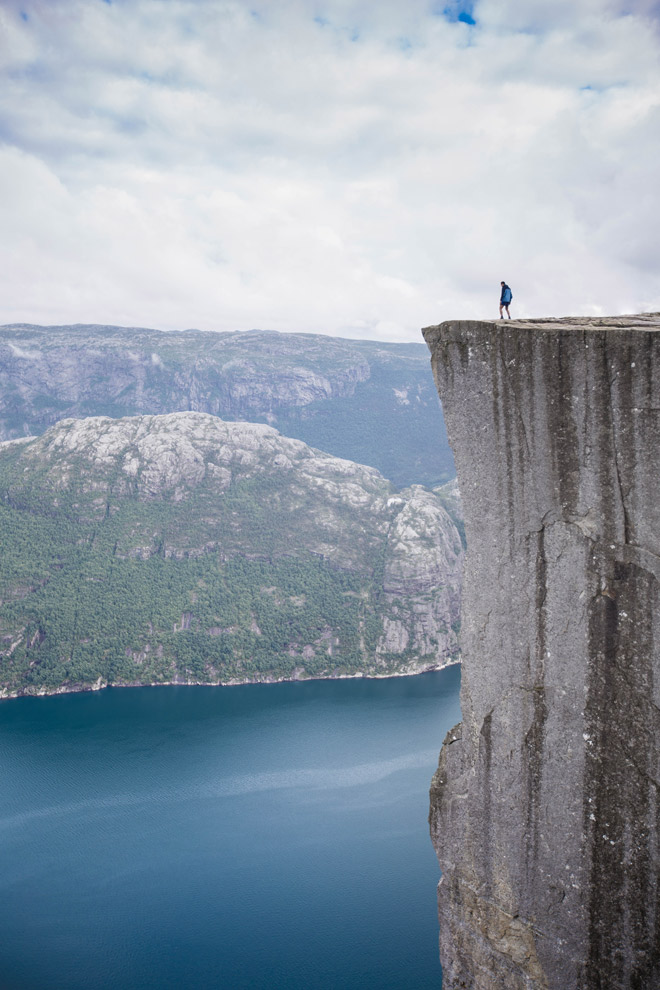