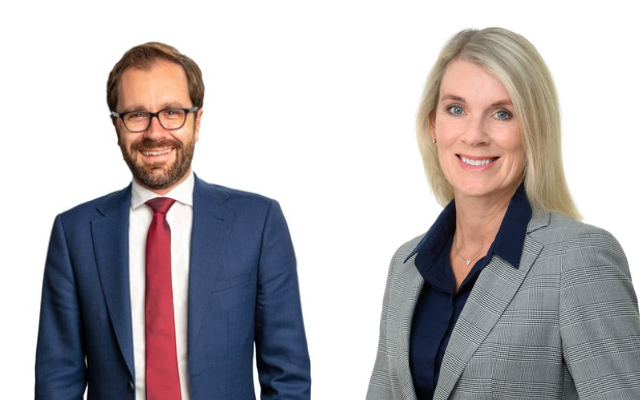 The Labor MP has lived in East Bentleigh his entire life and attended local schools before completing a Bachelor of Arts at Monash University. In 2005 at the age of 19, Staikos became the youngest person ever elected to Glen Eira Council. He worked on the staff of Simon Crean, a former ALP party leader, and of Martin Pakula, who is stepping down as a state minister at this election. Staikos was voted into Bentleigh at the 2014 election, and re-elected by a strong margin in 2018.

He told The AJN, “A re-elected Labor government will protect Victoria’s Jewish communities from antisemitism and violence by providing $900,000 over three years to the Jewish Community Security Group (CSG). This commitment builds on Labor’s strong track record of investments including $1.5 million to improve security measures at the Beth Weizmann Jewish Community Centre.

“We legislated Australia’s first criminal ban on the display of Nazi hate symbols, and we have committed to monitor the use of other hate symbols. We’ve introduced Holocaust education in every secondary school … And we adopted the International Holocaust Remembrance Alliance definition of antisemitism.”

Taylor-Haynes has lived in Bentleigh since migrating from England 27 years ago. She graduated from university with a BA (Honours) in European studies and modern languages, and completed an MBA (entrepreneurial management) in 2017. She recently completed the Pathways to Politics Program for Women at the University of Melbourne, and has been a business manager and consultant for the automotive industry.

She stated, “The Victorian Liberal Party pledged stands against antisemitism and advocated strongly to ban the public display of the Nazi swastika in Victoria. I personally have a zero-tolerance stance to racism in general.”

In her electorate, she noted the state Coalition “has pledged to pay the outstanding amount of the Etz Chayim roof repairs to the synagogue for $12,000.”