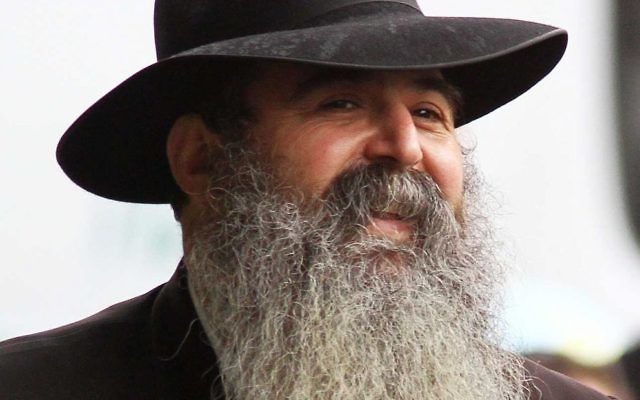 The AJN can exclusively reveal that the AFP spoke to a representative from the Royal Commission this week and then stated in a letter on Tuesday that “as a result of these discussions”, the allegation “has been sent to the relevant area for assessment”.

Rabbi Groner told the Royal Commission that Rabbi Zvi Hirsch Telsner, who resigned as the head rabbi of the Yeshivah Centre in 2015 but is still being paid, does not still occupy a position of leadership within the Yeshivah Centre.

However, a victim of child sexual abuse told the AFP that Rabbi Telsner maintains an office within the synagogue, delivers sermons from the pulpit during weekly services and is waited on by other congregants.

The AFP confirmed to The AJN this week that it received a referral regarding an allegation of providing false or misleading evidence to a Royal Commission.

“The referral is currently being evaluated, and while this occurs it is not appropriate to comment further,” an AFP spokesperson said.

“Under section 6H of Royal Commissions Act 1902, it is an offence, in relation to an inquiry being made by the Commission, to intentionally give evidence that a person knows to be false or misleading.

“The maximum punishment, upon conviction, is up to five years in prison or a fine of up to $20,000.”

Due to Pesach, The AJN was only able to contact Yeshivah and Rabbi Groner on Wednesday morning and they were unable to provide a comment before The AJN went to press.