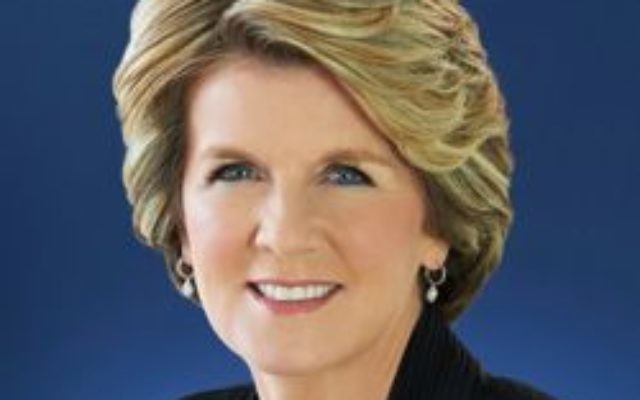 In Parliament on Monday, Parke, who spent two and a half years working with UNRWA in Gaza, said Hamas rockets were illegal under international law but said they could not “be compared with the broad-scale bombing of a densely populated city by one of the largest and best-equipped military forces in the world”.

“Collective punishment is not permitted under the Geneva conventions and is a war crime,” she said.

“Hamas could stop hiding its fighters and weapons among women and children, in hospitals and schools.

“While every armed conflict entails human suffering, it does not follow that legal – or moral – responsibility for the suffering necessarily lies with the party that inflicts it.”

Plibersek told The AJN she was “extremely disappointed” Hamas rejected the Egyptian proposal for a ceasefire.

“The rocket attacks must stop. The terrible loss of life, including civilians, must stop,” she said.

“We encourage all parties to do everything they can to stop violence and de-escalate tensions, to end the deaths and the human suffering.”

Bishop told The AJN “The actions of militants in Gaza, who are firing rockets indiscriminately into Israel, are inexcusable and must be condemned.

“I call on all parties to the conflict to exercise restraint, restore the November 2012 ceasefire and ultimately return to the negotiating table.”