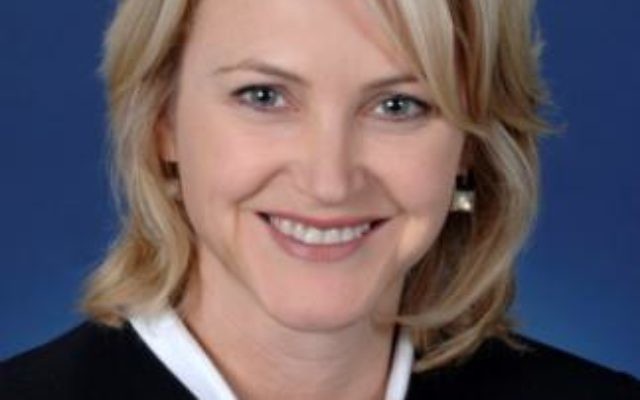 COMMUNAL leaders have blasted a letter signed by over 40 Australian politicians, calling for Israel to end its operation in Gaza, as one-sided.

The letter is an initiative of Fremantle Labor MP Melissa Parke, who spent two-and-a-half years working as an aid worker in the Hamas-controlled territory.

It calls for “all Australian politicians to condemn the ongoing Israeli military bombardment and invasion of Gaza”, and for an “immediate cessation of hostilities and a ceasefire deal which includes an end to Israel’s occupation of the Palestinian territories and to the blockade of Gaza”.

It also calls for politicians to support the UN Human Rights Council’s investigation into alleged Israeli violations of international law.

The letter has been signed by various Greens and Labor senators, as well as state representatives.

Executive Council of Australian Jewry president Robert Goot said it was a “shockingly one-sided call for Israel not to defend its citizens”.

“It is utterly irresponsible for the signatories to call for an end to the blockade while failing to call for the destruction of [Hamas’s] weapons stockpile and the vast network of deep tunnels extending under Israel’s border, whose only purpose can be the killing of innocent Israeli civilians,” he said.

“The failure of the signatories to refer to [the] Hamas Charter’s call for the eradication of Israel, Israel’s 2005 unilateral withdrawal from all of Gaza, Hamas’s commission of war crimes, including [the] use of human shields, Israel’s unprecedented warnings to civilians in harm’s way, Hamas’s refusal to join Israel in agreeing to a ceasefire – to say nothing of Israel’s fundamental right to defend itself – is an indictment of the signatories to the statement and their motives.”

Zionist Federation of Australia president Danny Lamm said the statement “reveals a significant misunderstanding of both the immediate situation and the wider context”.

“If carried out, the recommendations by these politicians would not bring about peace, but reward Hamas for its genocidal intentions and encourage further murderous violence,” he said.

“While we all want peace, these politicians would have us witness more war.”

“Melissa’s letter is a bit unbalanced, it doesn’t mention the fact that Hamas’s program is to destroy Israel and replace it entirely,” he said.