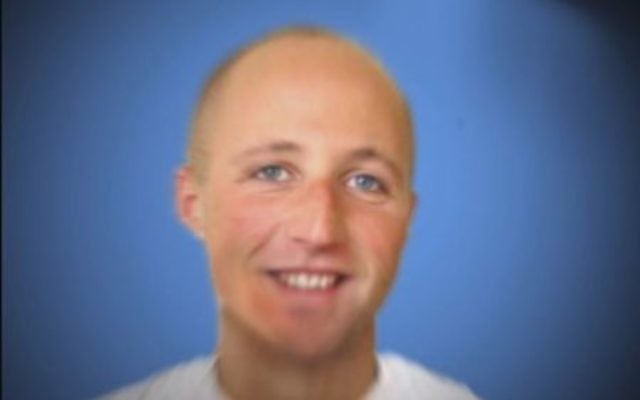 THE Australian Jewish community is remaining tight-lipped following revelations aired on ABC’s Foreign Correspondent on Tuesday night, that Israel’s infamous “Prisoner X” was a Melbourne man with links to the Mossad.

The Israeli Embassy, Australia/Israel & Jewish Affairs Council and the Executive Council of Australian Jewry, along with the office of the Attorney-General, have all declined to comment.

In the report, journalist Trevor Bormann claimed an unnamed source had given him information that identified Ben Zygier as the so-called Prisoner X, a mystery captive held in an Israeli prison, whose identity and charges were a closely guarded state secret. He is believed to have hanged himself while in custody in 2010.

In a saga befitting a Le Carre novel, the elusive “X” was held in the Ayalon maximum security prison, in a dedicated wing, which included just one cell, purpose-built to house its only other occupant – Yitzhak Rabin’s assassin. The government and the jail disavowed any knowledge of the prisoner.

The secrecy surrounding Prisoner X led to a spate of media reports in 2010, some alleging he was a Mossad agent accused of espionage. But no sooner had the conjecture surfaced, then a blanket suppression order from an Israeli district court was issued, banning any mention or hint of Prisoner X, Mr X or Cell 15 in Ayalon Prison. Little else was heard about the mystery man until a few months later when a news outlet reported that an inmate held in solitary confinement in Ayalon Prison had hanged ­himself.

Zygier’s body was returned to Melbourne, where he was buried in December 2010. In a death notice published in The AJN on December 24, 2010, which marks the date of his passing as December 15, Zygier was said to have given “his life to Eretz Yisrael [the State of Israel]”.

Zygier, who according to Bormann’s report also went by the names Ben Alon and Ben Allen, would have been in his mid-30s today. He went to Israel more than a decade ago, where he allegedly began working for the Mossad. What happened after that remains shrouded in mystery.

The AJN contacted Zygier’s family but they declined to comment.

The ABC program prompted Prime Minister Benjamin Netanyahu’s office to reportedly call a meeting with the editors and owners of Israel’s major news outlets, while lawmakers in the country have renewed calls for information on the mystery to be made public.

On the program, Foreign Minister Bob Carr said he would consider investigating ­further. “I’m assured that there was no record of contact between his family and the Australian Embassy in Tel Aviv or DFAT in Canberra, so on my advice the Australian government was not informed of his detention by his family or by ­anyone else.”

On Wednesday, however, Carr’s office admitted Australian officials had been aware of Zygier’s imprisonment in Israel prior to his death – but Carr had only become aware of that information after the program had aired.

A spokesperson told AAP, “The department has today come back and said some officers of the department were in fact aware of his detention.”