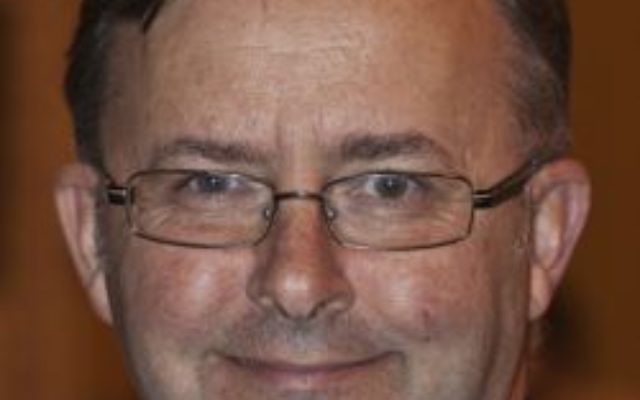 ANTHONY Albanese is unashamedly pro-Palestinian. A founder of the federal Parliamentary Friends of Palestine, the new Deputy Prime Minister is, by his own admission, “very critical of a lot of Israel’s policies”.

But communal leaders this week said they have no issue with his vocal support for the Palestinian cause.

A member of Parliament since 1996, Albanese describes himself as a strong advocate of justice for the Palestinians, but he also played a major role in denouncing Marrickville Council’s failed attempt to adopt the global Boycott, Divestment and Sanctions (BDS) campaign against Israel as policy in 2011, which he described to The AJN as a “divisive and counterproductive policy”.

“I am a strong supporter of a negotiated two-state solution that allows for peace and security for both Israel and a Palestinian state,” he added. “Any lasting resolution to the Middle East conflict cannot be at the expense of either Palestinians or Israelis.

“If simplistic slogans were enough to resolve this issue, it would have become a historical footnote of the last century.”

Australia/Israel & Jewish Affairs Council executive director Colin Rubenstein said he welcomed Albanese’s strong support for multiculturalism and inter-communal harmony over many years and his “development of a more nuanced understanding of the Middle East over the last decade”.

“We note his strong opposition to nuclear armaments and to terrorist fanaticism, which is particularly relevant to contemporary Iran and the serious problem it represents for the entire region,” he said.

“We also appreciate his firm opposition to BDS.”

Executive Council of Australian Jewry vice-president Yair Miller said: “Anthony has a long history of support for the Palestinian cause, but has done so openly and moderately and has also been a very strong supporter of the right of the State of Israel to exist as a Jewish State with security.

“He was an early and key opponent to the BDS campaign in Marrickville and enjoys a warm personal relationship with the Jewish community.”

Zionist Federation of Australia (ZFA) president Philip Chester said the ZFA had no issue with Albanese’s concerns with Palestinian rights. “However, we believe the best thing the Deputy Prime Minister could do is encourage his Palestinian contacts to return to the negotiating table with Israel without any preconditions,” he said.

“Anthony Albanese supports a two-state solution and he was at the forefront of the fight against BDS. I don’t question his support for Israel or the Jewish community,” he said.