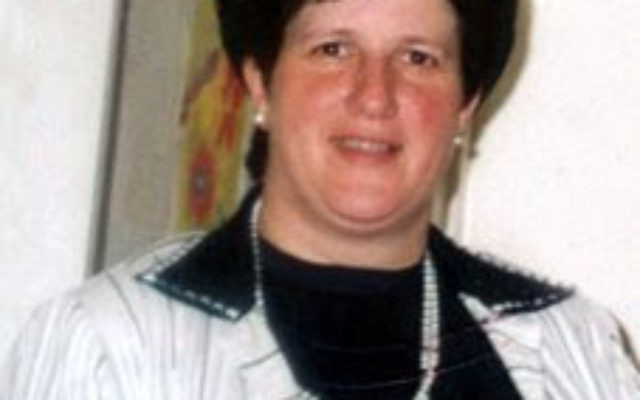 It is now almost two years since attempts began to extradite the alleged sex abuser from Israel to face 74 charges in Melbourne.

Leifer fled in to Israel in 2008 shortly after allegations of her abusing students at the school became public.

However, she is claiming to be suffering panic attacks whenever court proceedings loom, and therefore unable to participate, causing misery for her accusers who want her to face her charges.

In court on Sunday, the Israeli state prosecutor said that psychiatrists haven’t adequately checked whether there are “elements of fabrication” in her claim and the judge ordered that she be subjected to examination by a state psychiatrist.

The judge raised a red flag because Leifer was last referred to hospital on December 30, ahead of a scheduled court appearance on January 5, but was only admitted on January 3 and left soon after the court date.

He also asked for clarification on a hospital report that she had behaved differently in formal examinations compared to in other contexts such as phone calls with her family.

Outside the courtroom, protestors held banners with slogans like: “Israel is not a safe haven for sex offenders.”

“Can’t someone get up and give the judge a Xanax to give her?” asked a frustrated Leah Veffer, an activist with the Magen child protection organisation, referring to a common drug for treating panic and anxiety disorders.

Shana Aaronson of Jewish Community Watch said: “For this to go on for so long is outrageous.”

Child sexual abuse advocate Manny Waks, who attended on behalf of Leifer accusers, said: “Besides the fact that it all seems quite bizarre that she gets these panic attacks before court hearings, there has to be appropriate medication to address this issue.”

The decision that Leifer must undergo a fresh assessment in time for a further hearing on March 20 gives hope to her accusers that they will see her extradited and facing trial.

However, if the assessment goes Leifer’s way, then she could be able to live a relatively normal life in Israel with the threat of extradition kept at bay.

Legal sources tell The AJN that she would be expected to be released from house arrest, and while she would be required to undergo treatment, this could be on an outpatient basis, allowing her to live as a free woman and move around Israel as she wishes.