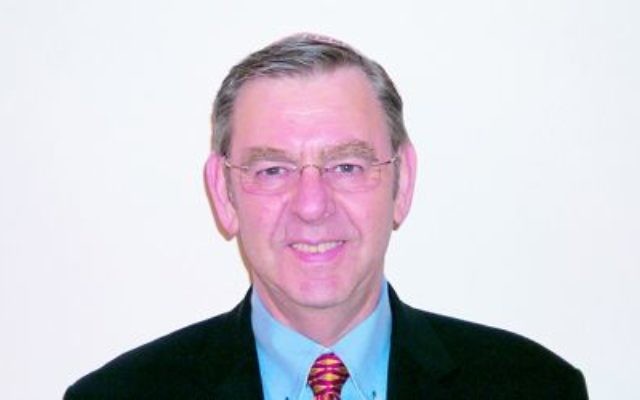 The restaurant had tried to purchase plain brisket from the Hadassah butchery in Sydney for its kosher meals on wheels service, but the particular cut was unavailable.

The butcher offered Pita Mix a similar cut of meat but the restaurant declined, and instead took their custom to Krinsky’s kosher delicatessen  which stocks meat supplied by Melbourne’s Solomon’s Kosher Butchers.

However, according to the contract between the KA and restaurants, only meat that is killed under the supervision of the KA can be used.

Noticing the Melbourne meat in the restaurant, the KA’s mashgiach (supervisor) at Pita Mix contacted Rabbi Gutnick who confronted Barhom at the venue, where a heated argument ensued, eventually spilling out onto the street. The offending meat was confiscated.

When asked why Rabbi Gutnick had to go to the store in the middle of the day, KA president Baron Revelman said it was standard practice around the world to confiscate meat that isn’t acceptable.

“We discovered the meat before it was used and immediately confiscated it when it was being prepared for use,” Revelman told The AJN. “Nobody in the community that eats in an establishment has to worry about trusting the proprietor because our role is to keep establishments kosher and in this case, we were found to be anything but wanting.”

Revelman said the matter had now been resolved and that he was confident there would not be a repeat of the incident.

“The community can remain confident that food bought or consumed at Pita Mix continues to meet the standard of kashrut demanded by the KA.”

The altercation comes in the midst of a kashrut crisis in Sydney, which has threatened the monopoly of the KA.