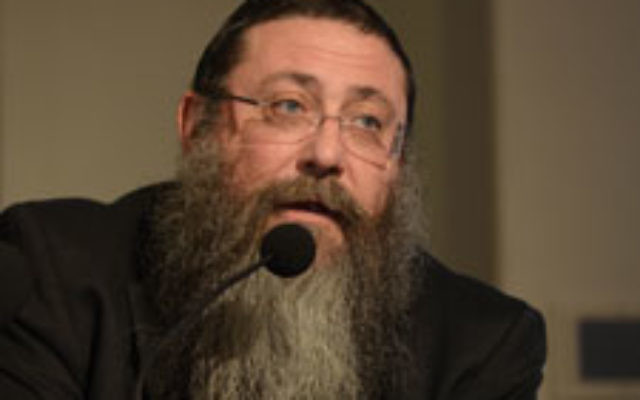 THE first shot has been fired by a Rabbi against the Rabbinic Council of Australia and New Zealand (RCANZ) for its handling of the contempt of court finding against the organisation’s president.

Mount Scopus principal Rabbi James Kennard said the body, which was established “from the ashes of the Organisation of Rabbis of Australia”, was meant to provide “much-needed rabbinic leadership with integrity, to demonstrate that rabbis could act with professionalism and accountability”.

But, he said, when RCANZ president Rabbi Moshe Gutnick was found guilty of contempt of court by the NSW Supreme Court it failed to deliver.

“No resignation, no accountability.

“When the appeal against that verdict was rejected, still silence.”

Rabbi Kennard said that RCANZ has now joined other rabbinic bodies that fail to police themselves and thus fail the community that they purport to lead.

“It is painful to write these words.

“I do not doubt that I will be condemned by some whom I consider my friends and teachers for speaking publicly.

“But I cannot remain silent when the rabbinate of Australia is prevented from fulfilling its primary task – to provide religious leadership to our community – by the refusal of its representatives to act with the highest standards of integrity, which should be the natural hallmark of any who bear the title ‘rabbi’.”

The four rabbis of the Sydney Beth Din, including Rabbi Gutnick, were found guilt of contempt of court in April and then lost their appeal last week.

Read the full story of the case here.

The AJN asked Rabbi Gutnick if he intended on resigning as RCANZ president in April, when the judgement was first handed down, however he remained president.

After the appeal against the contempt of court was dismissed last week, The AJN has again asked Rabbi Gutnick if he intends on stepping down from the role.