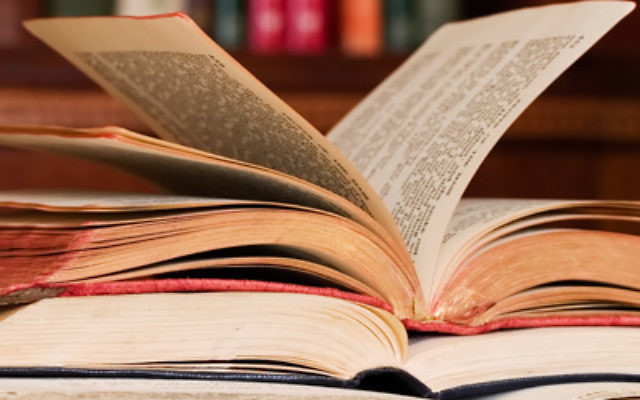 DESPITE an alarmist media report last weekend suggesting otherwise, The AJN understands that Jewish organisations, such as schools, are not in the habit of hiring or firing based on an individual’s sexual practices or beliefs.

An article in The Sunday Age discussing discrimination law quoted Rabbi Shimon Cowen, an author and teacher, saying no Jewish school or hospital would employ homosexuals, adulterers or Jews in de facto relationships.

The issue came up after it was reported that Victoria’s new Attorney-General, Robert Clark, was planning to scrap reforms that last year limited religious groups’ ability to discriminate under the law.

But Rabbi Cowen claimed he had been misquoted.

He told The AJN the Torah prohibits sexual relations that are not between a husband and a wife and in the specific context of education, religious schools would favour an Orthodox teacher over somebody who does not keep mitzvot.

“Education is not simply theory, it is life, and an educational environment must present to its students a practical example of what it teaches,” Rabbi Cowen explained. “There has to be consistency between what you teach a kid and what you do.”

But, he added, he could not imagine a school prying into a teacher’s life to uncover any transgressions. “I did not say that a Jewish school must necessarily make a close examination of the background and private lives of its teachers,” he said. “But where it is evident that a teacher models, in a known and outward manner, sexual practices which run contrary to Judaism, a school has every right not to hire that teacher.”

Rabbi Yaakov Glasman, president of the Rabbinical Council of Victoria – the representative body for Orthodox rabbis in the state – said current laws do allow religious institutions to select employees who adhere to religious values.

“I don’t believe this in any way undermines the Equal Opportunity Act and only serves to enhance the Victoria’s cultural diversity by allowing varying religious groups to remain within the community to maintain their individualism,” he said.

In any case, Anton Block of the Anti-Defamation Commission said Jewish organisations are not in the habit of discriminating.

“We are not aware of any cases where the personal attributes or beliefs of employees has been an issue in a Jewish school or other institution,” he said. “There are cases where an institution prefers employees who are part of its own community because they better meet the welfare and education aims of the institution.”