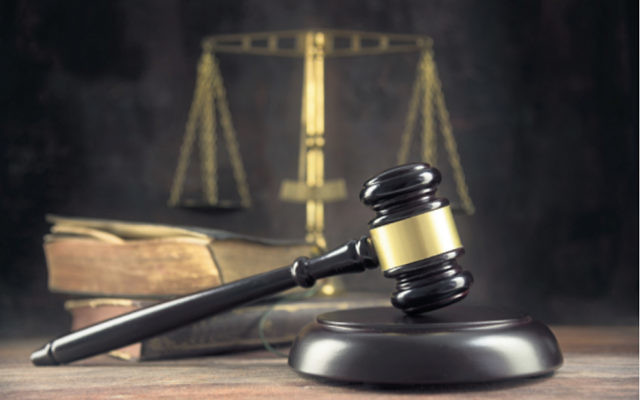 IT has been revealed that Sydney’s Orthodox rabbis were told they were prohibited from attending the communal funeral service of former NSW Jewish Board of Deputies (JBOD) Jeremy Spinak, who died at the age of 36 last year, because it was being held at “a Reform Temple” .

Rabbinic Council of NSW (RCNSW) honorary secretary Rabbi Chaim Ingram said that following consultation with the Sydney Beth Din, rabbis could attend the graveside service but not the communal Emanuel Synagogue service that was attended by 1000 people.

JBOD president Lesli Berger said, “It is shameful and beggars belief that at a time of enormous sensitivity and piercing grief and trauma a declaration was issued prohibiting attendance at Jeremy’s funeral. “It must be noted that a significant and meaningful number of Orthodox rabbis showed the moral clarity and leadership our community expects of our religious leaders by attending his funeral.”

The revelation is the latest in a string of exceptional events that took place at the end of 2018 that appear to have plunged the rabbinate into chaos, with several rabbis quitting their roles in the Rabbinic Council of Australia and New Zealand (RCANZ), others announcing they won’t be standing for re-election and a national president who is breaking his own organisation’s code of conduct.

It has emerged that in late October senior Sydney rabbis encouraged people not to attend the memorial for the 11 Jews killed in the Pittsburgh Synagogue massacre because Reform and Orthodox rabbis would be sharing the podium.

The following week a number of rabbis were chastised by the SBD for attending a Kristallnacht commemorations at which Kaddish was recited while men and women were intermingled.

The turbulent times for the rabbinate continued into late December when, in a 2-1 decision, the NSW Court of Appeals upheld a previous ruling that found SBD’s Rabbis Moshe Gutnick, Yehoram Ulman, Michael Chriqui and Eli Schlanger guilty of contempt of court.

Following the decision, the Executive Council of Australian Jewry called for a “proper governance review” and reform of the SBD.

Meanwhile, two rabbis, Benjamin Elton from the Great Synagogue and Alon Meltzer from Or Chadash, quit the RCANZ after Rabbi Gutnick, the organisaton’s president, said he wouldn’t be stepping down despite arguably having broken RCANZ’s own code of conduct, which states that a rabbi will “at all times conduct himself in accordance with the halachah and the laws of the land”.

At the same time Rabbi Paul Lewin, who told The AJN that the RCNSW is unable to deal with a complaint against a senior rabbi because there are too many conflicts of interest in the organisation, said he would be stepping down as RCNSW president at the upcoming annual general meeting.

Full stories, including responses from Rabbi Ingram, the Sydney Beth Din, Executive Council of Australian Jewry, NSW Jewish Board of Deputies, Rabbi Benjamin Elton and Rabbi Alon Meltzer, in this week’s AJN. Click here to subscribe to the digital or print edition.