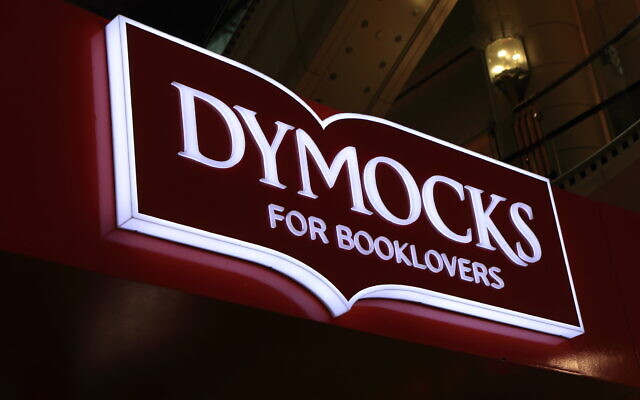 THE lingering afterlife of Mein Kampf, Adolf Hitler’s sinister blueprint for Nazi world domination and the annihilation of Jewry, is being prolonged by booksellers offering the dictator’s writings for sale in Australia, with Dymocks and online retail giant Amazon in the firing line.

Executive Council of Australian Jewry (ECAJ) co-CEO Peter Wertheim has written to Dymocks chair John Forsyth asking the chain to withdraw a large number of the 60 editions of the book now on offer.

“The implementation of the ideology of Nazism, as stated in Mein Kampf, resulted in the deaths of 75 million people and the displacement and injury of hundreds of millions of others between 1933 and 1945. 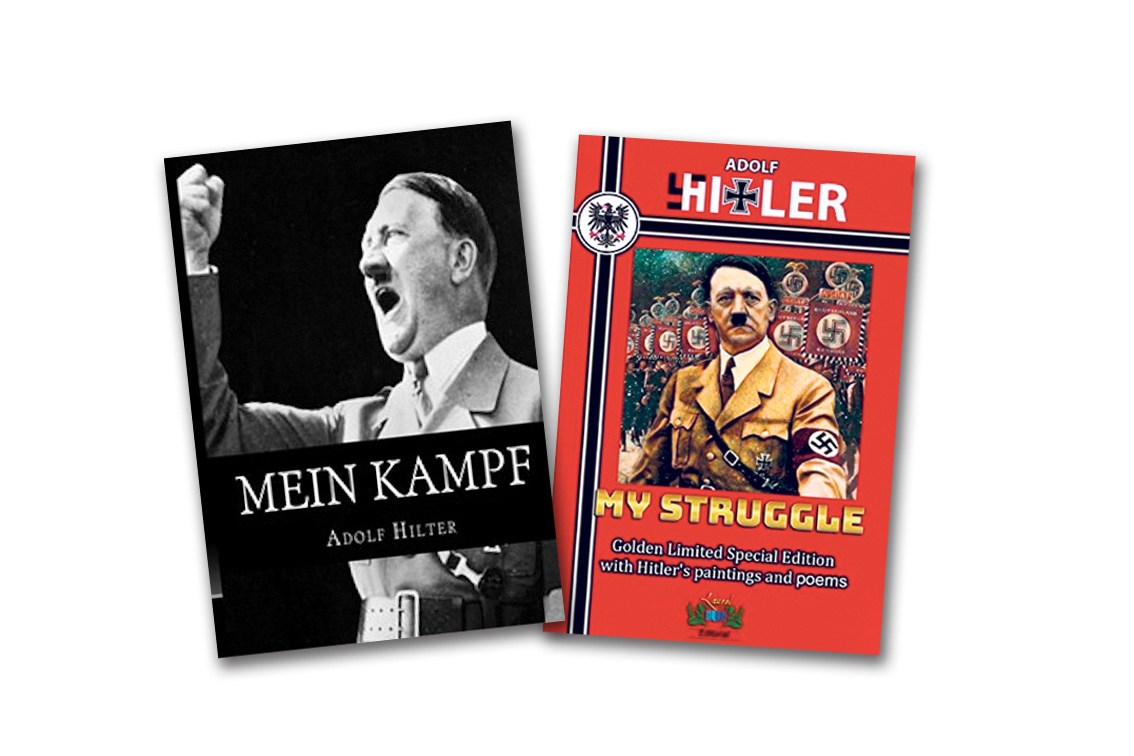 “Most notoriously, antisemitism was – and remains – at the core of Nazism’s racial ideology and was the pretext for the genocide by the Nazi regime of six million European Jews, including 1.5 million Jewish children, known as the Holocaust,” he stated.

Wertheim pointed out to Dymocks that of the 60 editions for sale, only six include commentary and annotations from recognised scholars. “Another 17 editions include commentary other than from recognised scholars, or are accompanied by marketing material, such as online descriptions or back-cover blurbs which raise significant concerns. Much of this commentary and marketing material explicitly glorifies the Nazi regime, seeks to sanitise and rehabilitate Nazi ideology – including by downplaying its antisemitic nature and its central role in the Holocaust – or promotes white supremacist, antisemitic or other racist ideologies.

“In effect, these editions lend themselves as a recruiting tool for neo-Nazi and other racist groups. The remaining 37 editions provide no commentary at all. Significantly, they fail to disclose the history of the implementation of the ideology of Nazism, as stated in Mein Kampf,” he explained.

Wertheim told The AJN that ECAJ has so far not received a response from Dymocks.

Meanwhile, the Anti-Defamation Commission has slammed Amazon for reinstating editions of Mein Kampf and other Nazi propaganda books it had already removed from stock. The offerings include an edition incorporating Hitler’s poems and paintings.

ADC chair Dvir Abramovich told The AJN he approached Amazon and was told customers deserve access to “a variety of viewpoints”.

Abramovich added that Amazon is “a commercial entity, not an educational institution” and has “no obligation” to offer Mein Kampf for sale.

Contacted by The AJN, an Amazon Australia spokesperson said the company offers books with “a variety of viewpoints, including titles that serve an important educational role”.