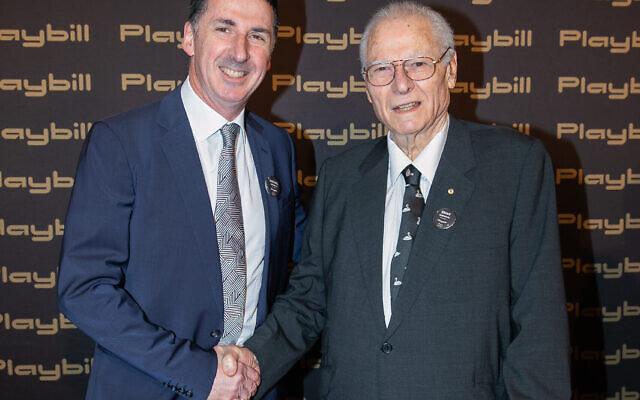 Brian Nebenzahl, who was the founder and retired chairman of Playbill, died aged 86. Born in Poland, Nebenzahl moved to Australia when he was four. He got his start in the entertainment business alongside his good mates, Lance Peters and Lloyd Martin. The latter’s father was David Martin who ran the Tivoli circuit, the major outlet for variety theatre in Australia. In 1958, alongside Peters, Nebenzahl asked David Martin if they could publish and sell the Tivoli program.

Described as a true icon in the live entertainment and commercial theatre industry in Australia, Nebenzahl transformed the program and merchandise experience in the country. Playbill produced programs and merchandise for some of the world’s top musicals, shows and tours, including Les Miserables, Cats, The Lion King and Fiddler on the Roof, among many others. Playbill also produced programs and merchandise for sporting organisations, worked with musical acts including Delta Goodrem and Andre Rieu, and iconic Australian organisations including Opera Australia, The Australian Ballet, Melbourne Theatre Company, Sydney Theatre Company and more.

Supported by Playbill CEO and son, Michael, Nebenzahl and his wife, Jocelyn grew Playbill operations around the world, operating in 10 countries, including the UK and USA, encompassing the West End and Broadway.

Recognising his services to the publishing industry and the community, Nebenzahl was awarded the Medal of the Order of Australia in 1998. He was also awarded the prestigious JC Williamson Award in 2010, which recognised his outstanding contribution to the Australian live entertainment and performing arts industry. 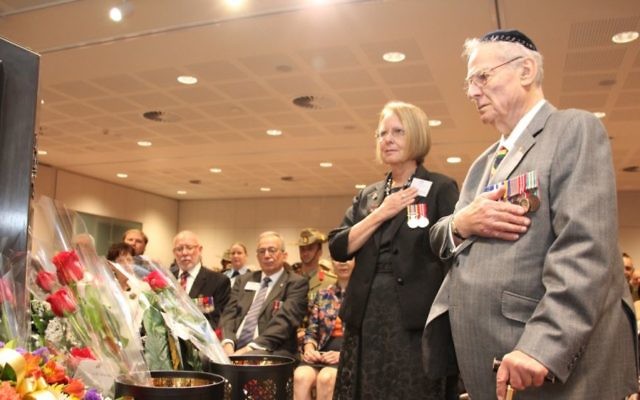 He was just as committed and passionate about the Jewish community. Over the years, he supported Sydney’s North Shore Synagogue, Sydney Jewish Museum, Montefiore, The Jewish War Memorial and was on the board of the NSW Association of Jewish Service & Ex-Service Men and Women, and the Federation of Australian Jewish Ex-Service Associations, serving as president for both in the past.

In a message to the Playbill team, Michael Nebenzahl said: “My father was an entrepreneur in the true meaning of the word, branching into so many activities over his career and life.”

“Playbill’s first client was the Tivoli, and the rest is history. Brian was well loved and admired throughout the industry; he knew everyone and everything that was going on. He worked with producers large and small and was always ready to help. Those who have been fortunate enough to know and work with Brian have lost a dear friend, whose honesty, warmth and sense of humour will never be forgotten.”

Such a wonderful legacy to leave behind.