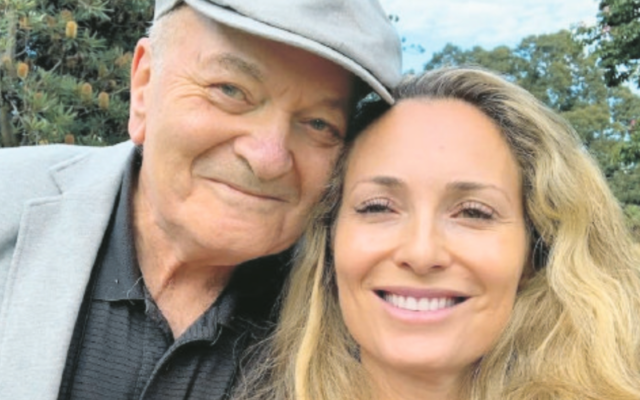 FOR Victoria Pajouhesh, a close encounter with the odds of developing cancer has been a life changing experience.

Pajouhesh’s parents emigrated to Australia from the Soviet Union in 1977, after suffering antisemitic persecution. Her world turned upside down when her mother was diagnosed with ovarian cancer and died at 55.

“She had the genetic test prior to passing,” Pajouhesh told The AJN. “I actually didn’t want her to know whether she’d passed it on to me or not, so I promised her I’d have the test after she passed away. I did, and then I found out.”

The Melbourne fashion designer’s genetic screening showed abnormal levels of the BRCA1 gene, which indicates an 72 per cent certainty of developing breast cancer and a 44 per cent likelihood of ovarian cancer. There is a 50 per cent chance that the gene mutation will be passed on to her children.

Medical advice she received was to have a prophylactic double mastectomy and a full hysterectomy. These were recommendations that Pajouhesh naturally resisted. But five years ago, the mother of two braced herself and underwent the double mastectomy. She then decided to have the hysterectomy.

“When you have the cancer, it’s a no-brainer, you do whatever you need to do, but when you’re just given a statistic, a percentage, that you might get it, to go ahead and start removing body parts is quite daunting,” said Pajouhesh, who did it for her children’s sake. 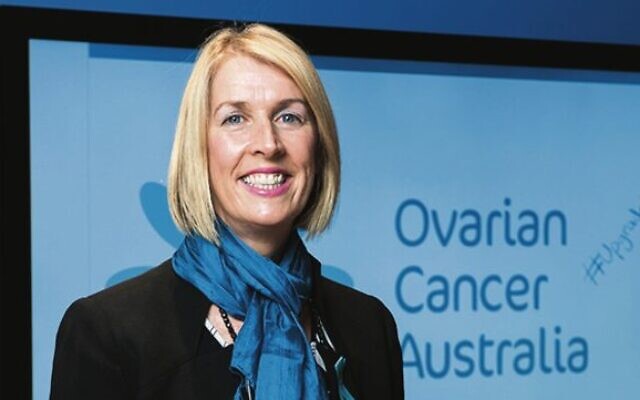 Since then, she has maintained good health, focusing on a lifestyle free of tobacco, alcohol and other drugs, and avoiding known dietary dangers such as sugars.

But as Pajouhesh related to The AJN, she is extremely aware of the gigantic issues surrounding decisions like hers – and these especially affect Jewish women of European Ashkenazi descent, who statistically have a one-in-40 chance – 10 times more likely than the general population – of carrying a defective BRCA1 or BRCA2 gene.

She says she respects a woman’s right not to know about her personal status regarding the BRCA gene. But for those who take the step to do JeneScreen or Hereditary Cancer clinic testing, there will be a need for access to additional resources. She has helped to fund JeneScreen and is working with Ovarian Cancer Australia (OCA) to raise funds for testing and counselling.

The JeneScreen testing program is free for women with a parent who has or had ovarian or breast cancer. It is supported by Sydney’s Prince of Wales Hospital and Wolper Hospital, the Murdoch Children’s Research Institute in Melbourne and OCA, and was developed through funds from the Wolper Hospital Foundation. 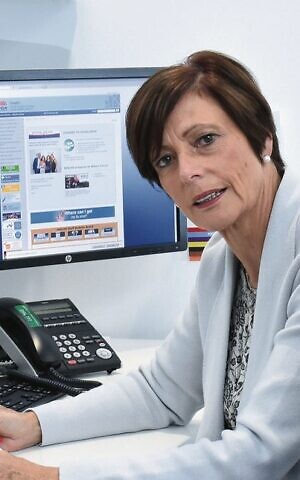 Pajouhesh said discovering a defective BRCA gene and contemplating the therapies needed to stay safe could have far-reaching impacts on a Jewish woman’s life – from emotional and psychological aspects such as prospective and existing relationships, to financial considerations such as the ability to obtain life insurance.

“I’m just trying to help raise awareness in the Jewish community,” said Pajouhesh, “and hopefully get people to have the genetic test and make potentially lifesaving decisions”.

Jane Hill, OCA’s CEO, told The AJN, “Performing genetic testing in a person diagnosed with ovarian or breast cancer can help identify the BRCA1/2 gene that may put their family at an increased risk of developing ovarian cancer.

“However, more than half of Jewish people who carry a BRCA1 or BRCA2 gene variant are unaware of a family history of breast or ovarian cancer, therefore they are not eligible for testing through the clinics.

Funding for this research program was provided by numerous organisations, individuals and philanthropists. The project commenced in 2018 and concluded in 2021.”