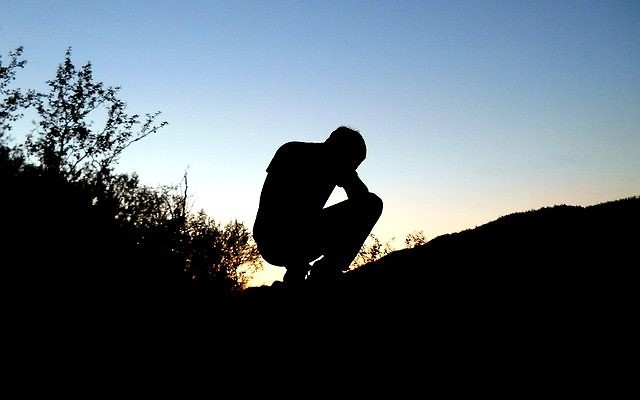 The Australian Jewish community has just witnessed one of its darkest weeks.

I have covered child abuse in the Jewish community for several years but even I didn’t understand the extent of the cover-ups, the lies, the ignorance and ridiculous actions of Rabbis in our community.

It’s time for us, as a community, to wake up and smell the roses.

And in Sydney, which has been the focus of most of this week it was worse:

And these are just some of the unbelievable revelations that came out this week.

This was a horrific week for the Australian Jewish community, and it will only get worse next week when the focus moves from Sydney to Melbourne, where both Cyprys and David Kramer have been convicted of child sexual abuse allegation.

It shone a light on a part of the community that many of us either didn’t know about or refused to acknowledge.

There were serious problems within Chabad in the 1980s and dozens of victims of child abuse suffered as a result. But worse than that, is the problems that still exist today.

Victims are still shunned, they are still outcasts, they have lost friends and they have been let down by the religious leadership of the community.

So how do we fix this problem? How do we move forward?

For that, we turn to Rabbi Moshe Gutnick, who said this week: