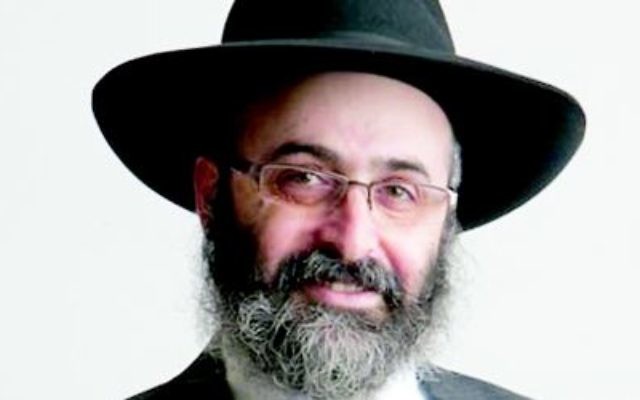 JEWISH organisations across Australia have been asked to provide documents to the federal government’s Royal Commission into Institutional Responses to Child Sexual Abuse.

Subpoenas have been sent to large organisations, such as Yeshiva in Sydney and Yeshivah in Melbourne, as well as specific people within organisations.

The subpoenas ask the individuals or organisation to provide any relevant information that the Royal Commission would need to uncover where systems have failed to protect children.

Organisation of Rabbis of Australasia (ORA) president Rabbi Meir Shlomo Kluwgant told The AJN this does not appear to be targeted at individuals, but rather indiscriminately at organisations and institutions within the Jewish community.

“I believe that each organisation has been cooperative, and I have every confidence in the Royal Commission that they will conduct their investigations in a professional and appropriate manner,” Rabbi Kluwgant said.

“I think this will be good for victims of child sexual abuse and good for the community at large.”

The chairman of the Royal Commission, Justice Peter McClellan, said late last month that, from the material already gathered, it is apparent that the commission will have to document a period in Australian society when institutions failed the children in their care.

To date three people have been found guilty of charges relating to child sexual abuse at Jewish institutions in Sydney and Melbourne during the 1980 and ’90s.

Last year, a former teacher at Yeshivah College, Melbourne, David Kramer was sentenced to three years and four months in prison, with a non-parole period of 18 months, after pleading guilty to five counts of indecent assault and an indecent act with a child under the age of 16.

Kramer was released on September 29 and has been subsequently deported to the US.

A spokesperson for the Minister for Immigration and Border Protection Scott Morrison confirmed that Kramer had been shipped off.

“The individual was removed from Australia to the United States of America in September,” the spokesperson told The AJN.