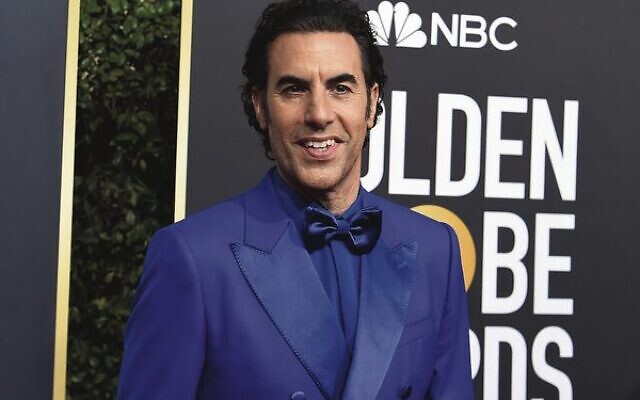 Imagine a village full of Borats, and you’re close to realising the absurdity of Chelm.

The real-life Polish shtetl took on a mythic identity as a village of fools: a land populated and governed entirely by idiots, who solve problems in a hilarious counterintuitive fashion.

Now Chelm is getting the screen treatment, headlined by an appropriate figure: the British Jewish comedian Sacha Baron Cohen, whose Borat character may be the closest thing modern popular culture has to a Chelm-like figure.

Cohen will develop the animated special Chelm: The Smartest Place on Earth for HBO Max alongside Mike Judge and Greg Daniels, known for King of the Hill, and Michael Koman, a former writer on Late Night with Conan O’Brien.

Cohen will also narrate the special.

The HBO Max press release indicates that the show will be geared towards younger audiences, marking a departure from most of Cohen’s adult-oriented humour.

The shtetl special does not have a release date yet.