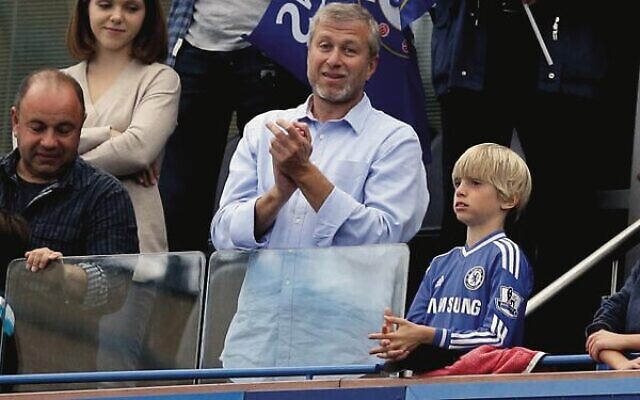 Following the Russian invasion of Ukraine, billionaire Roman Abramovich, owner of Chelsea Football Club, put the reigning European champions up for sale. While it was largely reported that the deal was finally done, with the consortium led by LA Dodgers part-owner Todd Boehly securing the purchase, latest reports claim that Abramovich is no longer playing ball.

According to senior sources in the UK government, there are serious concerns that the oligarch is willing to let Chelsea go under, meaning the club could be booted out of the European competition or the Premier League. Chelsea remains confident that the deal will be approved by the end of the month.

The consortium who agreed to purchase the club beat out Britain’s richest man, Sir Jim Ratcliffe, and several other consortiums including investors such as Lewis Hamilton and Serena Williams.

The deal, which is believed to include more than $4.3 billion worth of Abramovich shares, also includes a

$3 billion investment promise from the new owners to invest in the club.

Abramovich has agreed to donate the entire figure to charity for the victims of the war in Ukraine.