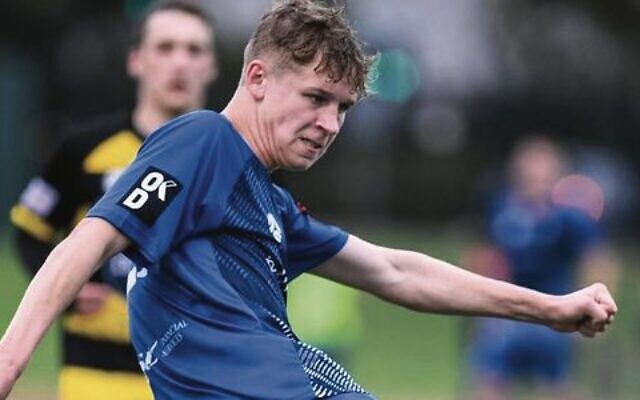 Last weekend was a big one for Jewish footballers in the NSW National Premier League 1 (NPL1) competition, and the men’s and women’s State League One (formerly known as NSW NPL2) competitions.

Former Hakoah FC junior, 19-year-old Zac Sapsford, has made the perfect start in his NPL1 debut for his new club, Sydney FC.

A week after scoring the winning goal in the Sky Blues’ 3-2 first round win over Northbridge FC, the talented young striker backed up in round 2 on March 13 with another massive contribution to a win.

In the 47th minute of Sydney’s away match against Marconi Stallions, Sapsford latched onto a perfect pass from midfielder Jaiden Kucharski just inside the box, and slotted the ball past the advancing keeper.

That goal was the only one scored by either side, and it meant a lot to Sapsford, who celebrated with a sprint, and high fives with teammates.

Sapsford told The AJN on Tuesday, “It felt really nice, as a striker, to score in my first two rounds rounds at NPL1 level – and especially as a new player at the club [Sydney FC]”.

“I played last year for Hakoah in the NPL2, which was a really good experience, and to have such a great start in the NPL1 is very pleasing.

“Sydney FC provides a really great environment for its NPL1 squad, there is a very professional approach to training, and the coaching staff have been very good to me.

“The players are a very aspirational group, and we all share the same goals of improving, and winning matches for the club.”

In the opening round last Saturday night in the men’s State League One, Western Sydney Wanderers’ A-League Men’s squad member Jordi Swibel was given an opportunity to gain match fitness by playing for the full 90 minutes in the Red and Black’s 3-0 win over NWS Spirit.

He took full advantage of the opportunity, scoring a brace.

Hakoah FC also got their men’s State League One season off to the perfect start by beating St George FC 1-0 at Rockdale.

Jewish players Ryan Blumberg and Jordan Koton both got game time, the former from the start, and the latter off the bench. 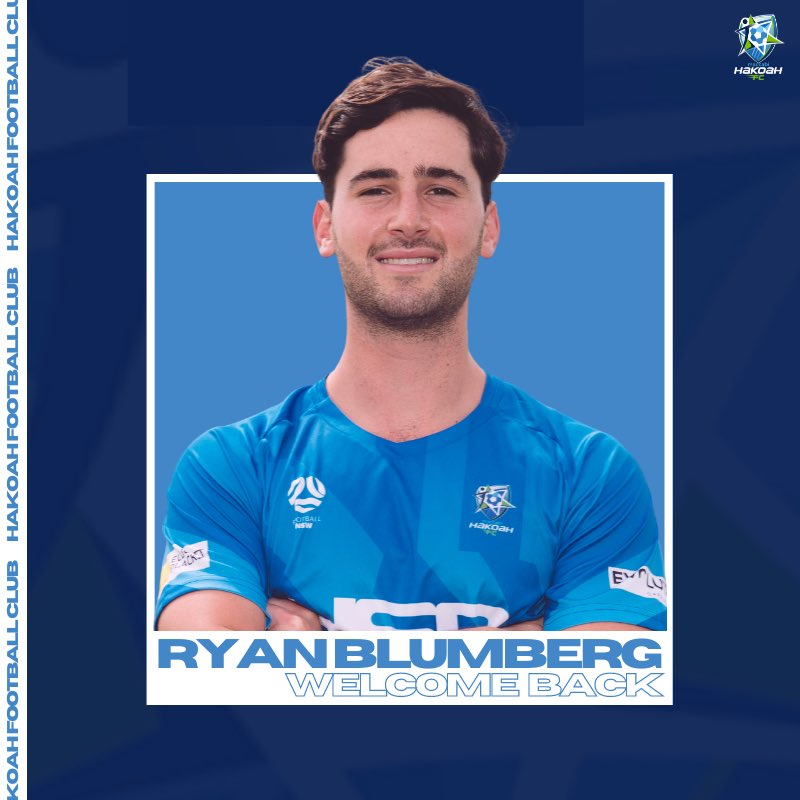 Blumberg, a 23-year-old defender and Hakoah junior, returned to Australia in December after completing a three-year US football scholarship with the University of Maryland.

He told The AJN, “I decided to play for Hakoah about a month ago, and it’s nice to be back here, because the culture at the club is really good, and the squad definitely has the ability to do well in this league.”

Teenagers Josh and Ben Fuchs are also training with the squad, and play for Hakoah’s U20s, whose current squad has mostly Jewish players.

Blumberg said that, given the niggling injuries he has gone through in recent years, “it was great to get through a full match injury free, for probably the first time in three years”.

He added, he’d trialled for the Central Coast Mariners’ A-League squad in January, “which was a good experience, but I wasn’t quite as sharp as usual, as I’d recently had COVID”.

“I still have ambitions to play in a professional league, so the best thing I can do is to remain fit, and play in as many games as possible.” 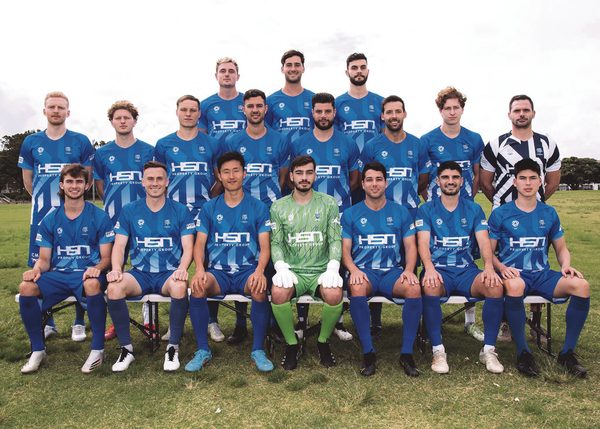 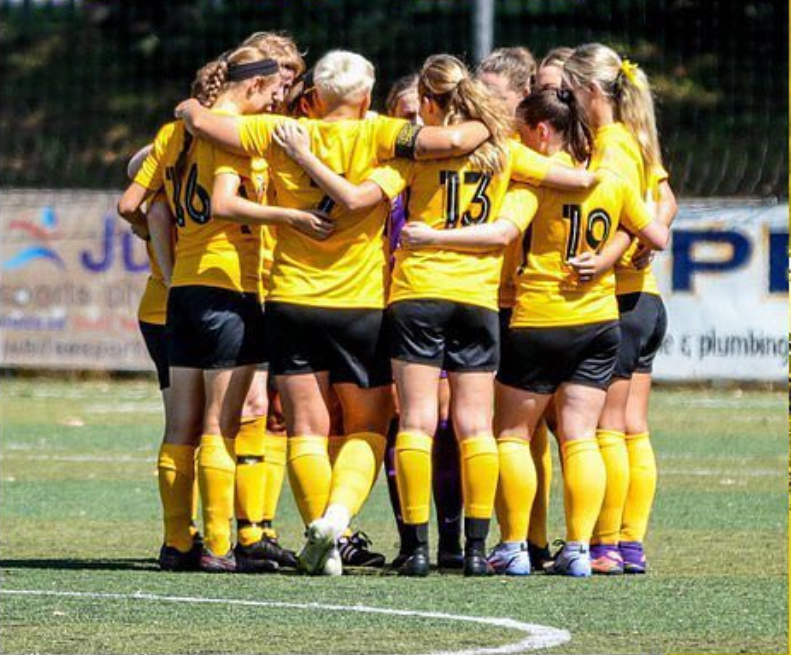 And in round 4 of the women’s State League One season, UNSW FC – which features Jewish players Hannah Charak, Lara Joffe, Ronit and Sophie Goldman, and Lila Greenberg – defeated Mt Druitt Town Rangers 6-0 last Sunday, to rise to fourth place, with one game in hand.

Charak and Joffe scored goals in the rout – and Joffe’s goal was her first in the league.

And Nepean FC, whose goalkeeper is Jordan Weizman, had a 0-0 draw with Inter Lions.