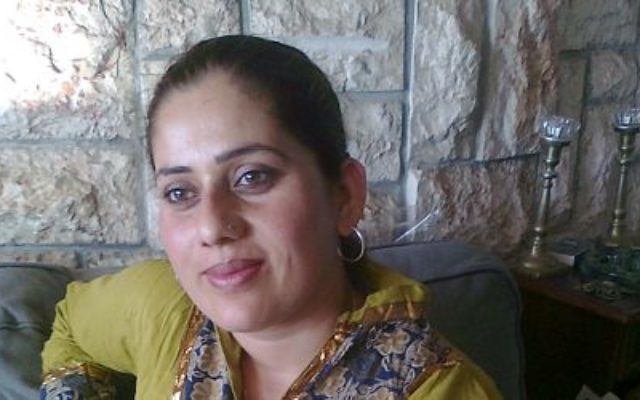 A RENOWNED Israeli scholar, who was scheduled to be The Shalom Institute’s scholar-in-residence, had to cancel her trip to Australia after her carer was denied an entry visa, prompting the institute’s program director to call the decision “discriminatory”.

Dr Bryna Jocheved Levy, a Torah expert from the Hebrew University, who suffers from multiple sclerosis and is wheelchair-bound, was due to arrive in August to give lectures at the institute’s Shalom College.

But she was forced to cancel her plans at the last minute when her long-time carer, Sangita Khatri, who holds a Nepalese passport, was denied a visitor’s visa after applying through the Australian embassy in Tel Aviv. The application was refused despite letters of support from Schools Minister Peter Garrett and MPs Malcolm Turnbull and Michael Danby, as well as several Jewish leaders.

There is no automatic right to appeal, and Dr Levy concluded that she could not make the long journey without Khatri’s assistance.

Michael Misrachi, the institute’s program director, said this was a “huge loss to Sydney’s Jewish community”, adding that the embassy’s decision amounted to “discrimination on the basis of disability”.

He also suggested the embassy refused Khatri’s application “on the basis of her Nepalese citizenship” and the fear that she is an “immigration risk”, which he denied was true.

The Department of Immigration and Citizenship strongly rejected those claims and stressed that all applicants are assessed “in the same manner against all criterium”.

“The department has a non-discriminatory immigration policy. We don’t discriminate on the basis of nationality,” an immigration spokesperson told The AJN.

The department also dismissed the assertion that Khatri’s application was rejected because it was feared she would overstay her visa and seek asylum in Australia. “Nowhere has the department suggested this,” the spokesperson said.

The spokesperson said all applicants’ activities “must be consistent with legislation around a visitor visa”, which stipulates that visitors are not permitted to work.

Dr Levy, meanwhile, was disappointed with the decision. “The way we were treated was cruel and devastating to me,” she said. “All I expected was honesty and integrity and the capacity for understanding my situation.”