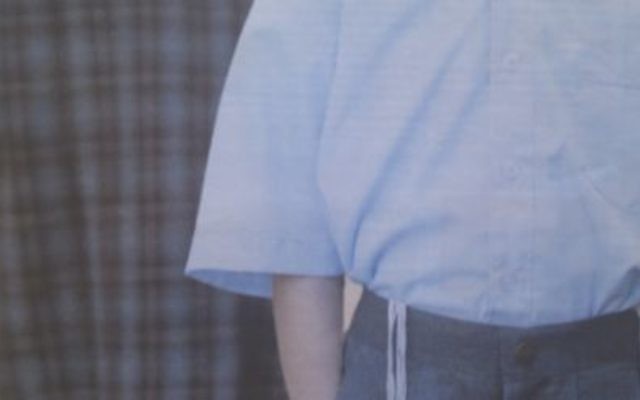 YESHIVA College principal Rebbetzin Pnina Feldman and her son Rabbi Yossi Feldman have started legal proceedings against the owners of land on which Kesser Torah College (KTC) is built.

According to the Feldmans’ lawyer, David Austin, the parties will appear in the Supreme Court of NSW tomorrow (Friday) in relation to a $530,000 tax bill, which is outstanding since 2003.

“Pnina and Yossi decided they had to litigate in order to get the tax debt paid,” Austin told The AJN.

The AJN understands that when Yeshiva College’s property in Dover Heights, now the site of fellow Orthodox Jewish school KTC, was sold to Blake Napier Ltd in 2003, part of the agreement included Blake Napier Limited paying the outstanding tax bill.

However, it is believed there was a condition that Rabbi Pinchus Feldman not set up a new Jewish school, in a bid to give KTC a chance to grow.

The AJN understands the dispute revolves around the establishment of Yeshiva College, Bondi, which was registered in 2007, but operated unofficially before that. Blake Napier Ltd is expected to argue this breached the original agreement, however, the Feldmans’ lawyer claimed it does not void the obligation of Blake Napier Ltd to pay the half-a-million dollar bill.

Claiming that she felt Blake Napier Ltd had not kept its end of the deal, Rebbetzin Feldman added, “I’m hoping justice will prevail and Hashem will prevail and the property will be returned to us.”

“You will appreciate that while this matter is before the courts, it is inappropriate to comment about the proceedings beyond an indication that the matter against Blake Napier Limited will be vigorously defended,” Levi said.