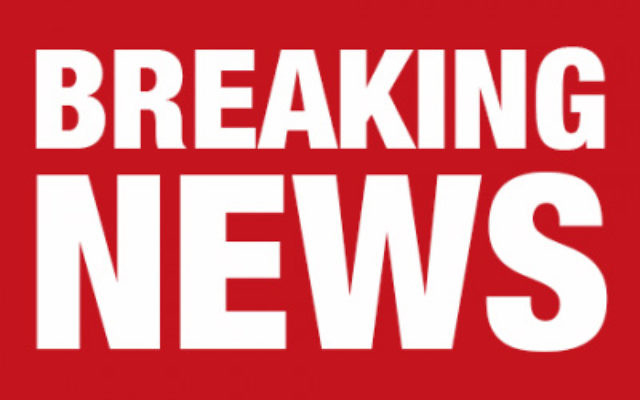 MELBOURNE’S Jewish security has been boosted in the hours after a stabbing in Caulfield North tonight (Saturday).

According to police a 25-year-old Jewish woman was stabbed on the shoulder and cheek and her 22-year-old brother was hit on the head on Inkerman Road at 7.30pm.

Victoria Police told The AJN that “an unknown man approached them (the victims) without speaking and hit the man and cut the woman with an unknown object before walking away”.

“The woman has been taken to hospital with non-life threatening injuries, the man was treated at the scene for minor injuries.”

The assailant, who fled the scene, was a caucasian male in his early 20’s dressed in black.

The community has been asked to ensure they walk in large groups, avoid dark or dimly lit areas, and do not gather outside venues.