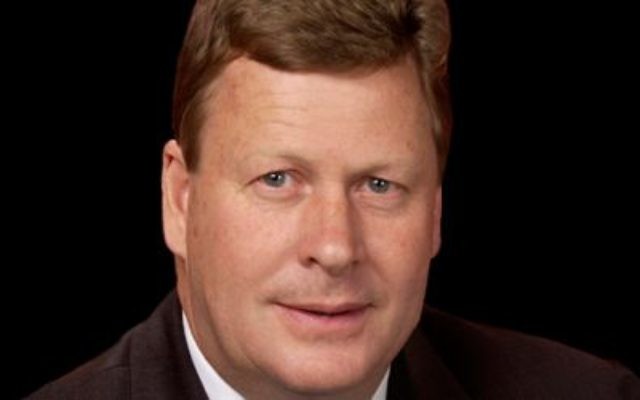 A SENATOR has requested an official inquiry into whether Australian taxpayers are unknowingly funding a Palestinian terrorist organisation.

In a letter sent to Foreign Minister Bob Carr last week, Victorian Liberal Senator Michael Ronaldson cited evidence collected by Israeli civil rights organisation Shurat HaDin, which alleges that the Union of Agricultural Work Committees (UAWC), based in Gaza, is a subsidiary of the Popular Front for the Liberation of Palestine (PFLP).

Shurat HaDin wrote to both AusAID and World Vision earlier this year to present its claim. Both dismissed its initial claim after conducting their own investigation.

In his letter to Carr, Ronaldson said after reading Shurat HaDin’s evidence, he believed AusAID’s investigation to be inadequate.

“I am unconvinced that AusAID have taken these concerns seriously,” he wrote.

“I would therefore request that you make the findings of the AusAID investigation public, and direct that all funding to the UAWC be suspended pending the outcome of a proper inquiry.”

AusAID informed The AJN on Wednesday that it is currently examining more detailed evidence that was provided to it last month by Shurat HaDin.

“Our examination will be thorough and will be completed as quickly as possible,” an AusAID spokesperson said.

“We take these claims very seriously. AusAID does not fund terrorist organisations.”

A spokesperson for World Vision Australia, however, said there “remains absolutely no evidence whatsoever” that it or AusAID had provided funding to the PFLP.

“The UAWC has worked with some of the world’s major multilateral organisations – all of whom are subject to the similar anti-terrorism prohibitions, and therefore [have] similar obligations to vet,” the spokesperson said.

The developments come as more than 150 entertainers, politicians, and business and community leaders signed an open letter on Tuesday insisting that Prime Minister Julia Gillard keep her promise to increase Australian aid to 0.5 per cent of national income by 2015.

Shurat HaDin’s evidence claims the president and vice-president of the UAWC board of directors are senior members of the PFLP.

Also according to Shurat HaDin, three other UAWC directors are members of the PFLP, while UAWC directly makes its assets available for PFLP use.

Shurat HaDin also claims that senior PFLP personnel are actively and publicly involved in UAWC activity on an ongoing basis.

In addition, a USAID document from May 1993 identifies the UAWC as the agricultural arm of the PFLP.

According to Jerusalem-based NGO Monitor, the UAWC does support the global Boycott Divestment and Sanctions campaign against Israel.