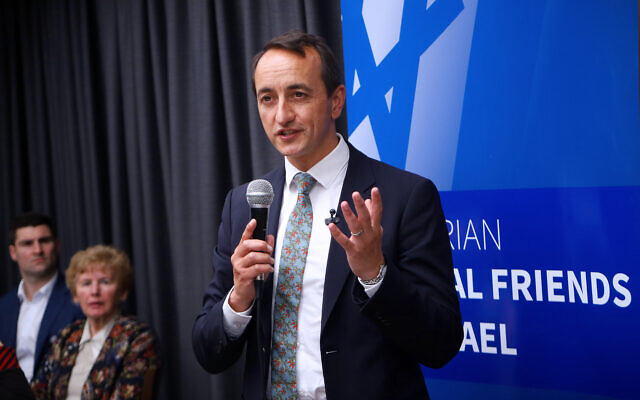 THE complexities of the Middle East appear resistant to “solutions”, reflected Wentworth Liberal MP Dave Sharma. The former Australian ambassador to Israel was responding to a question from the audience at a Liberal Friends of Israel (LFOI) lunch in Melbourne.

“Our language is really being driven by the Americans who are very solutions-oriented in this conflict,” he told the November 6 event, “[but] there’s a lot of conflict in the Middle East for which there are no solutions”. He said the Israeli-Palestinian impasse, power sharing in Lebanon and Turkey’s relationship with the Kurds are examples.

Some of these, notably the Israel-Palestinian conflict, can only be “managed”, he said, “and we need to manage as best we can”. 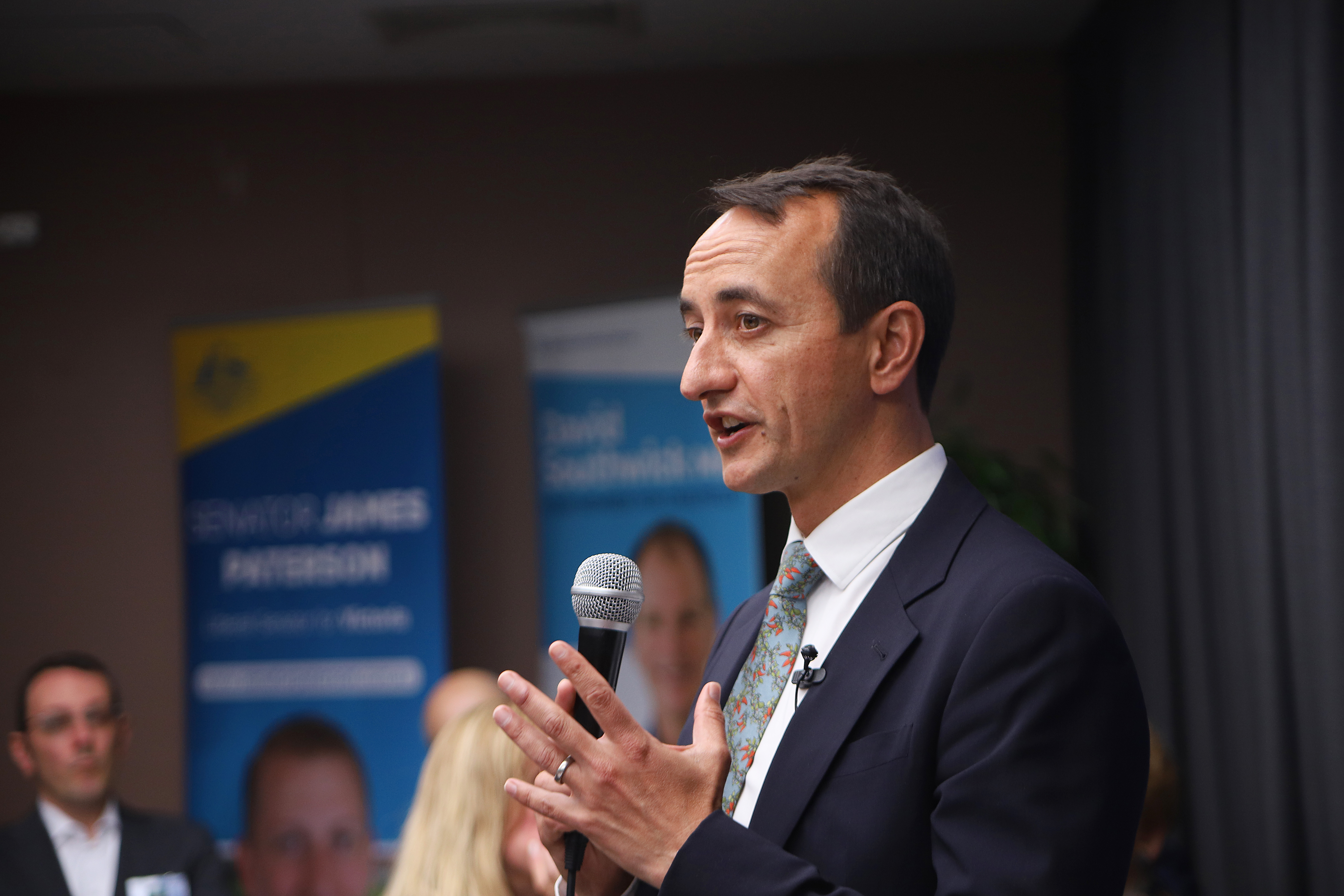 “What we can do and what we should be doing is promoting co-existence, promoting economic integration, trade, promoting the emergence of a more educated Palestinian middle class that has a stake in society,” he said. Peace will evolve in a “generational” way rather than through any breakthroughs at Camp David.

Introduced to the LFOI event at Shiloh restaurant by Caulfield state MP David Southwick, Sharma revealed he was initially approached to stand for pre-selection as a Liberal candidate for a federal seat in Victoria, (believed to be Macnamara) but then contested Wentworth in Sydney in last year’s by-election after Malcolm Turnbull was ousted as PM and quit politics. Losing to Jewish independent candidate Dr Kerryn Phelps, he returned to win Wentworth in this year’s general election.

He noted wryly that during his term as ambassador from 2013-17, Israel had one PM, Benjamin Netanyahu, while Australia had four, but now “we have a stable future ahead with this [Scott Morrison] government, but Israel’s got some political challenges ahead”.

Sharma said LFOI “is a wonderful group because, as David said in his introduction, Israel does really need friends”.

“Israel is in a very tough part of the world and deals with challenges that to most Australians are almost incomprehensible. And it does this on a daily basis while still preserving democracy, freedoms, the rule of law, a pluralist society where there’s freedom of expression, freedom of religion, human rights.”

Australia’s voting record on anti-Israel resolutions at the UN “means a great deal” to Israelis.

Sharma said there is consensus across “all sides of [Australian] politics” that former Adass principal Malka Leifer be returned to face child sex abuse charges. “It’s getting more profile and attention in Israel, which is good.”