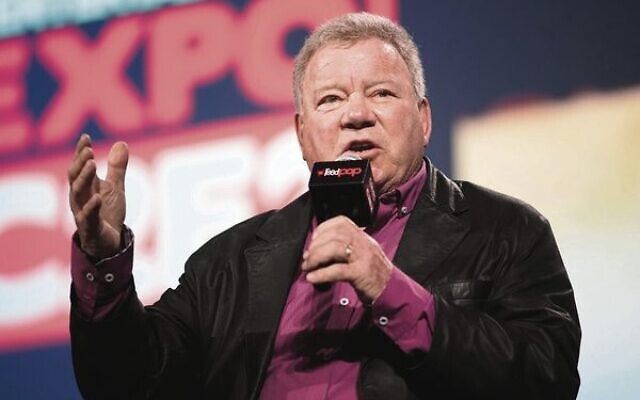 WILLIAM Shatner is set to boldly go where no 90-year-old has gone before.

The Jewish actor, who shot to fame in the 1960s playing captain James T Kirk in Star Trek, is set to blast off into space for real next month aboard Amazon founder Jeff Bezos’ Blue Origin spacecraft.

In the process, he will become one of fewer than 600 people to have reached the edge of space or beyond.

Shatner will rocket into space for a 15-minute civilian flight, which will include several minutes of weightlessness to float around the capsule, according to a report in TMZ. 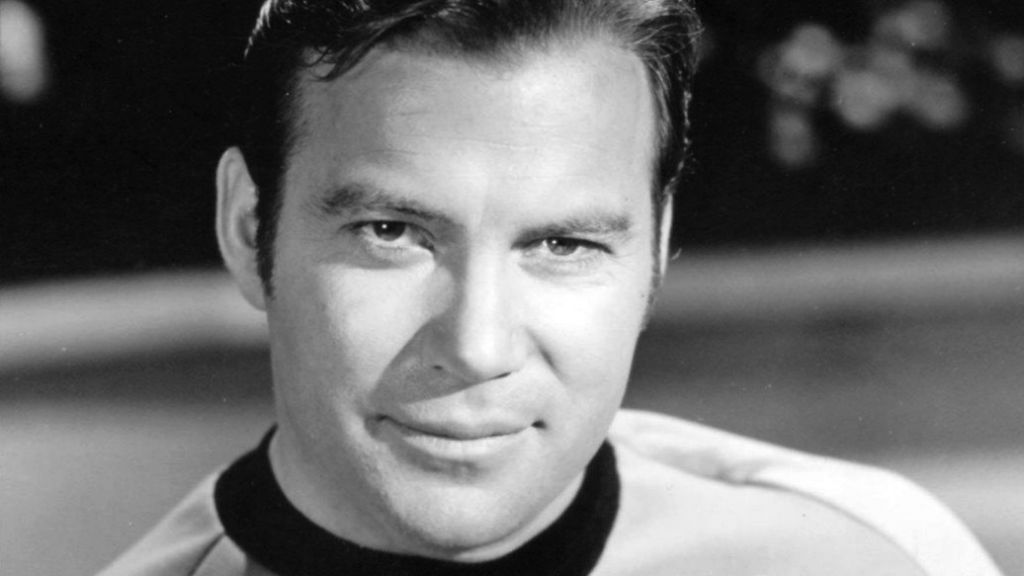 The flight and the run-up to it are being filmed for a documentary currently being shopped to a number of entertainment outlets, the report said.

Bezos was aboard Blue Origin’s hand-picked first manned flight which included the youngest and oldest to ever fly in space – an 18-year-old from the Netherlands and an 82-year-old aviation pioneer from Texas.

Shatner’s flight would break the record for the oldest man in space by eight years.

Shatner first swaggered onto the bridge of the starship Enterprise in the 1966 original Star Trek television series, which has spawned countless spin-off series and 13 feature films.