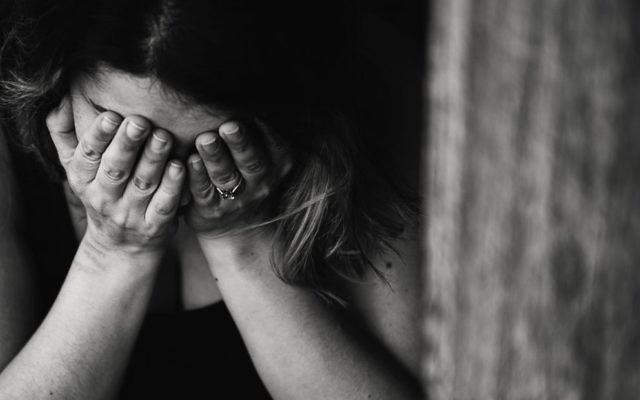 THE sister of a child sexual abuse victim said she was “shocked at the lack of support within the Jewish community” for victims because no community leaders contacted her sister, but two rabbis gave character references for the abuser.

A man pleaded guilty, and was convicted of sexually abusing his daughter in 2003, when the victim was 11 or 12 years old.

The rabbis were not aware of the abuse while it was occurring and did not cover it up; however, Dianella Shule’s Rabbi Marcus Solomon and Chabad of Western Australia’s Rabbi Shalom White provided him with character references prior to sentencing.

The victim’s sister said the community didn’t support the victim and change is needed.

“I was taught that I could trust my family, my Jewish friends and our community leaders, and it was impressed upon me that these were the people who I could confide in and would come through for me, and speak up and speak out against injustices and crimes that occurred within my community. I was wrong,” the victim’s sister told The AJN.

She said that when she discovered that her sister had been abused she lost family members and friends while the community’s leaders remained silent.

“Not one community leader contacted myself or the victim to show their support or offer help during this time. They did however provide a perpetrator of sexual abuse with character references that would aid him during sentencing.”

“I am shocked at the lack of support within the Jewish community, for its victims. I expected more from our leaders. We can and we need to, change the way we deal with injustices so we can change the future for victims who are yet to speak out.

“We need to show victims and others affected by crime that there is support, we do care and it’s safe to speak up; this means loudly condemning offenders actions and actively supporting victims and there families.”

Rabbi Solomon told The AJN the lack of support for victims “must be a paramount concern”; however, regarding the character references, he noted that for the proper administration of the criminal justice system appropriate information must be brought before the trial judge for ­sentencing.

“If a rabbi or anyone else is in a position to provide such information, it is important he or she does so without fear of criticism,” Rabbi Solomon said.

“The perpetrator, who has attended my synagogue for many years, approached me for pastoral support and to provide information to the court to accompany his guilty plea, which in the interest of justice, I did.”

He noted that the victim in the case lived in a different community for many years and he had no contact with her in that time.

“It was neither feasible nor appropriate for me to undertake that role in the circumstances.”

Child sexual abuse victim, and now advocate, Manny Waks said, “Once again, we have the unseemly spectacle of Chabad rabbis going out of their way to use their titles and community roles to assist a paedophile.