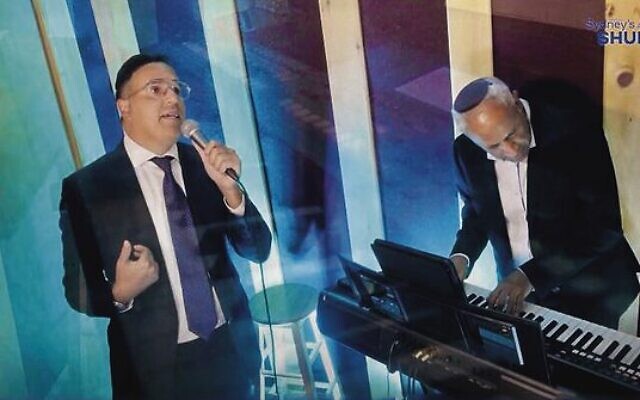 The online event, which was live-streamed from New York, also featured US businessman, television personality and motivational speaker Charlie Harary and a magic show by Luigi Zucchini.

With Sydney and Melbourne in lockdown, Shwekey dedicated songs to the children and families who are staying strong during these lonely and difficult times. 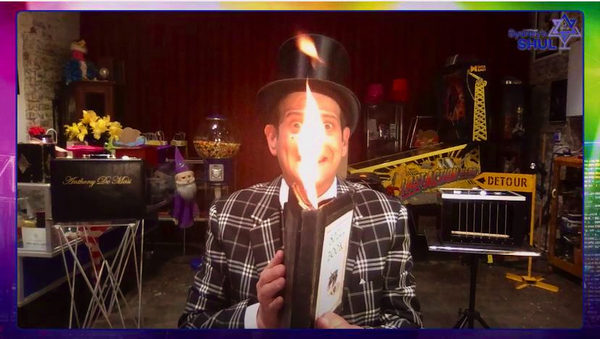 A highlight of the performance was Shwekey’s emotional rendition of Shema Yisroel as well as Harary’s heartfelt message that this Succot in Australia represented the original and true message of Succot being vulnerability, faith and belief. 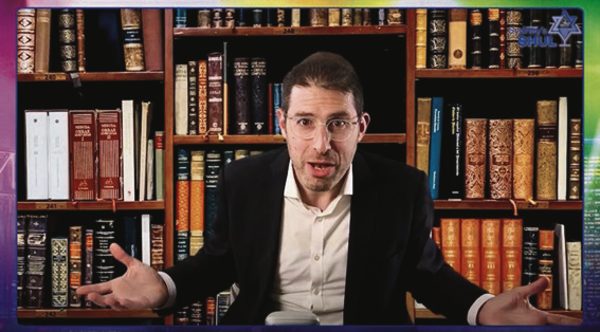 “The joy and unity was felt and seen by the overwhelming positive response and heartfelt messages we received after the show,” said Sydney’s shul’s Rabbi Chaim Levy, who organised the event.