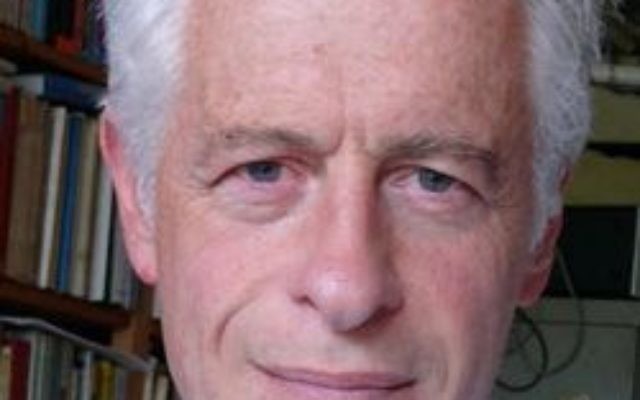 THE Limmud-Oz board will stand by its decision to give Dr Peter Slezak, an outspoken Boycott, Divestment and Sanctions (BDS) campaigner, an opportunity to speak at the educational festival next weekend.

In a statement the board said that various opinions were expressed on the matter during a recent meeting but that a democratic decision was taken and it would stand by its original ­decision.

The board explained in the statement why it has altered its position since 2011, when Slezak was excluded from speaking.

“A Limmud board was established [after 2011] and tasked, among other things, to review Limmud-Oz’s presenter selection guidelines and process in consultation with Limmud International, Limmud leaders around the world and local communal leaders,” the statement said.

“In 2013, the Limmud board decided that, where possible, it would ‘play the ball, not the person’ and assess sessions primarily based on their proposed content rather than the presenter.”

Slezak will address a session titled “The Wicked Son: Confessions of a Self-Hating Jew”, and has told the Limmud-Oz board that he will take a “meta-level stance” on issues of Jewish “identity in a cultural, philosophical context”.

Despite a condition of his appearance being that he wouldn’t talk about Israel, Slezak told The AJN last week he never agreed to not discuss Israel and that while talking about a self-hating Jew he would need to discuss the Jewish State.

Zionist Council of NSW honorary life president Ron Weiser said he was surprised to see Slezak appearing at Limmud-Oz because in March of 2011 he received an email that assured him that no member of Independent Australian Jewish Voices (IAJV) would be given a platform in the future at Limmud-Oz.

“Peter Slezak is both a co-founder of IAJV and a proponent of BDS as I understand it.”