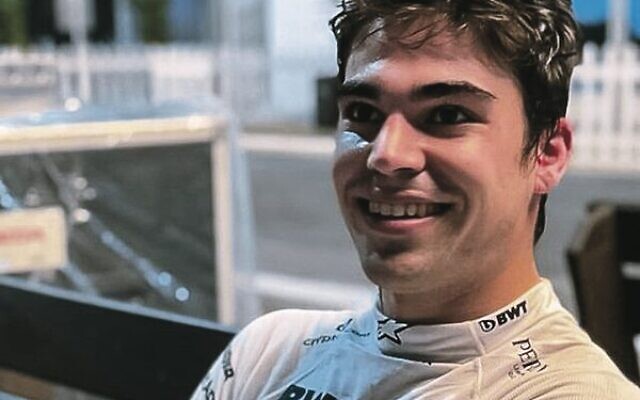 AFTER a string of less than impressive results in 2021, Jewish Canadian driver for Aston Martin, Lance Stroll showed what he is capable of with a brilliant drive in the Qatar Grand Prix last Sunday.

The 22-year-old came sixth out of 20, earning eight valuable points in the third last race of the year. Opting for a one-stop strategy, Stroll started strongly from 12th place on the grid, overtaking two drivers in the first turn, and a third driver in lap nine.

After switching from medium to hard tyres, Stroll continued to work his way up the field, securing sixth spot when passing Ferrari’s Carlos Sainz.

“Everything went perfectly for us today, and scoring eight points is a very satisfying reward for all our hard work,” Stroll said.

He is now 13th in the drivers’ standings.

The next race is the Saudi Arabian Grand Prix on December 5.

In his second year with the Giants, Kapler guided them to a franchise-record and league-leading 107 wins in the regular season.

They made it as far as the division series, before falling to the Los Angeles Dodgers.

Kapler said his aim as a manager is “to support the players and what their goals are, and create an environment that’s helpful for players to grow and develop, and for staff”. 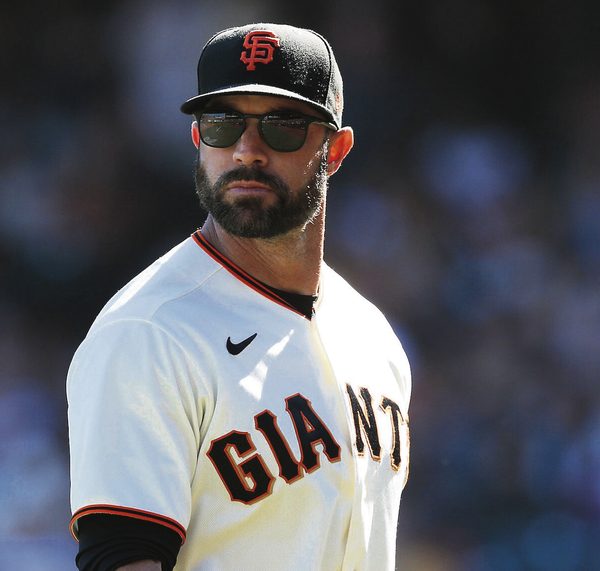