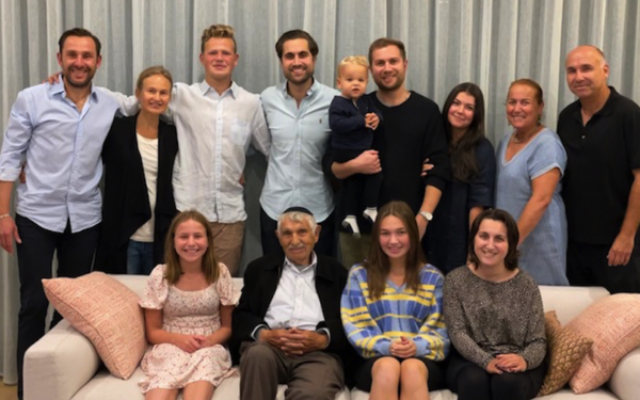 Four generations of the Bierenkrant family.

When you flick through the pages of Voices from the Melbourne Jewish Community you can’t help but be inspired. These are the stories of history. Of community members who wanted to record and preserve their family stories. Stories that make the family what it is today.

While initially Makor, the imprint of the Lamm Jewish Library of Australia (LJLA), concentrated on preserving the stories of concentration camp survivors, in this compilation, the second in the anthology series, there are stories that are not tied to the Holocaust.

As Adele Hulse, coordinator of Write Your Story says in the introduction, “every Jew has a story to tell that enriches their community”.

Hulse said the original compilation, which was published in 2018, was inspired by the number of people who had wonderful stories that they wanted to share, but that could not sustain a whole book.

So, Voices from the Melbourne Jewish Community came about.

Hulse meets with the community member on average twice.

Although sometimes, she said, it can take as many as five or six sit-downs to properly delve into the complexities of some tales. 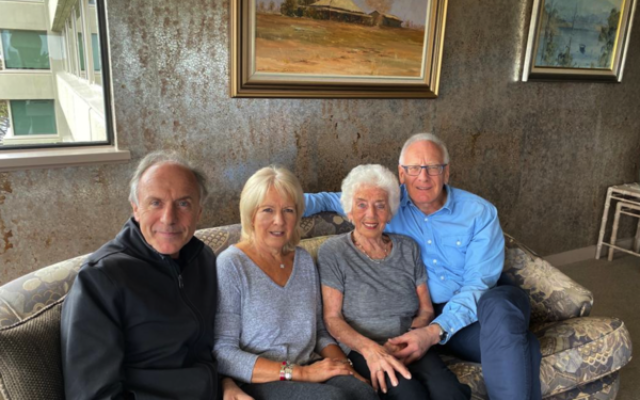 Vera Finkel with her children

“I type as they speak, then work on it at home, fact check and prepare new questions. We continue until we are both satisfied.”

The stories are collated through the Write Your Story program, which facilitates members of the Jewish community to publish their autobiographies, allowing all community members to share their stories for future generations.

When discussing the project with Rolene Lamm, chairperson of LJLA, she explained that often, the people involved want to share their story, but they simply don’t know where to start. They don’t know how to put pen to paper. They’re not writers, but their stories are important to tell.

For Hulse, there is one main goal of the compilations: “They preserve the story, especially the earliest history of the family,” she explained. “I am always saying, ‘if you are the oldest in the family, then you are the one with the most information’.”

Already, a third anthology of Voices from the Melbourne Jewish Community is in the works, which Hulse said will take between three and four years to complete.

For more information and to purchase a copy of the book, visit ljla.org.au