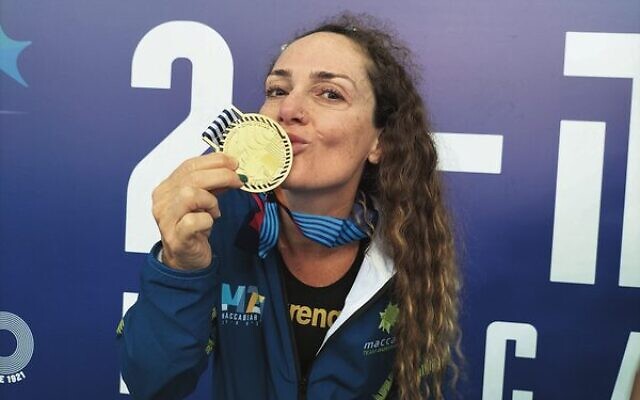 THEY were a relatively small team of nine, but Australia’s Maccabiah masters swimming team were a stroke of genius at Netanya’s Wingate pool from July 20 to 22, winning an astonishing 33 medals, comprising six golds, 16 silvers, and 11 bronzes.

Cooper, swimming in her first Maccabiah Games, competed in the women’s 65-69 age group and led the way for Australia, winning three individual gold medals in the 200 individual medley, the 50 and 100 backstroke, while also contributing to two silver relay medal wins.

“You can get nervous sometimes at big events like this, but you feel more confident every time you win, so it’s been a lovely ­feeling winning here,” Cooper said.

Earlier, at the Games pre-camp, she met teammate Wainstein for the first time since they went to the same school in South Africa 52 years ago, and the team’s spirit soared from that point on. 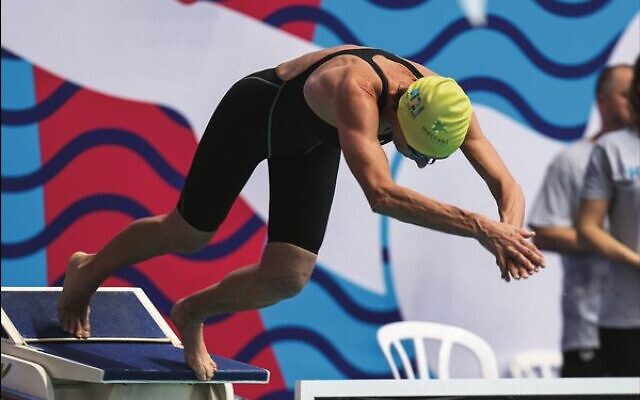 “This was the best birthday present,” said Lipton, who was treated by her teammates with a cake.

“I just wanted to do a good swim in that 200 breaststroke, which is a tough event, and it was a real mental game, but on a turn I caught a glimpse of my split time, and from there just had to focus and hope all the training would kick in, and it did!” 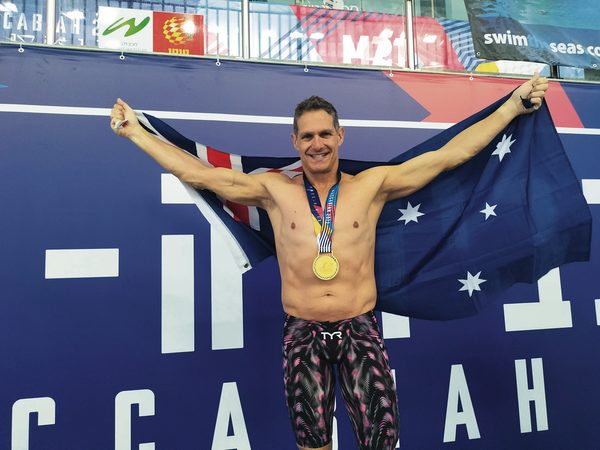 The team’s other gold medal was won by men’s 50-54 age group swimmer Rob Friedman, who smashed his previous PB in the 100 butterfly by almost 5 seconds.

“I’d set a plan nine months ago with my coach, to relentlessly work on my fitness, my technique, and my strength, and it all paid off – I can’t believe it.”

The masters team also shone in the 4×50 relays, winning three silvers and one bronze.

They completed their campaign on July 20 with a silver in the mixed 4×100 free relay.